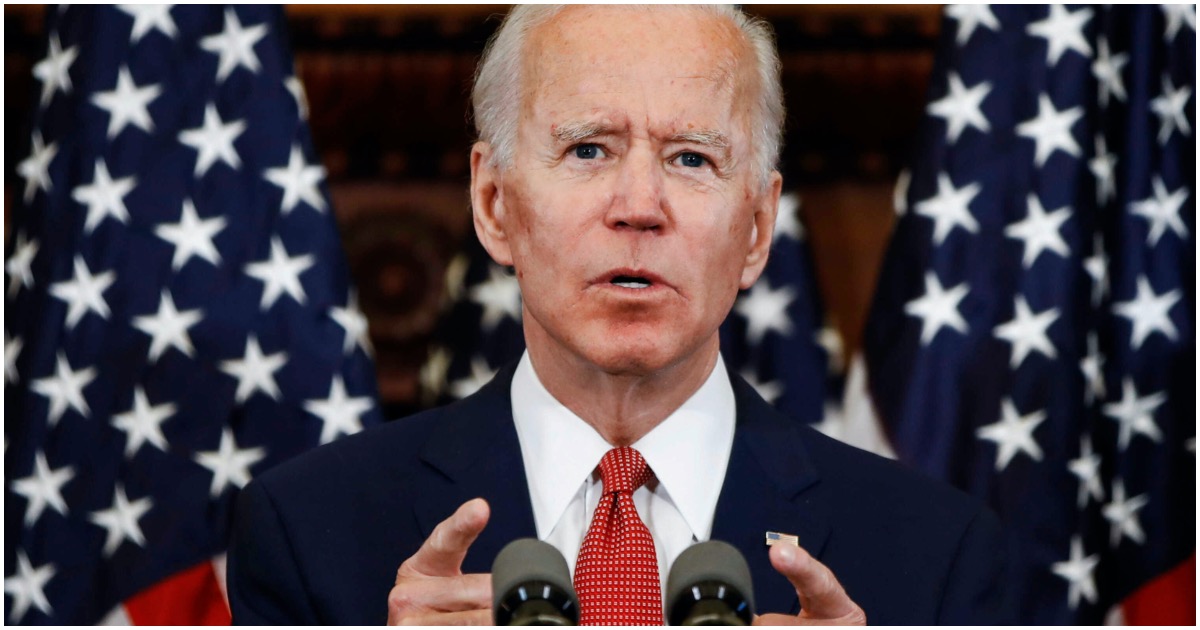 Just hours before millions of Americans head to the voting booths, Joe Biden sent out a tweet making it crystal clear that he will implement gun control as president.

This is typical of a coward of his principles . Stay silent until 11:59 :59 of the final hour . Totally gutless .

Biden/Harris in control would be disastrous! I don’t want to have my rights taken away nor live in a socialist country!

Announce that you will ban dems/liberals and you might pick up some votes joe.