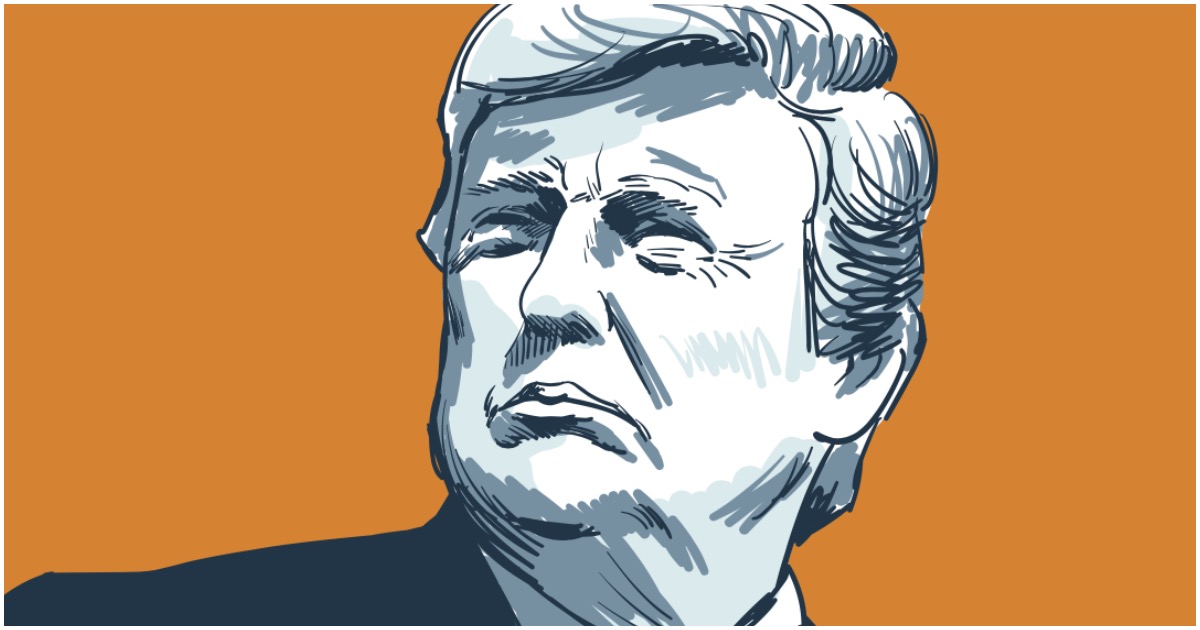 The following article, Pittsburgh Post-Gazette Hasn’t Endorsed A Republican President Since 1972, Until Now, was first published on Flag And Cross.

In November 2016, voters went into the booths knowing that the next president would be selecting a new Supreme Court justice. A lot was on the line.

In November 2020, voters understand that this election is certainly the most crucial of their lifetime.

It’s freedom vs. socialism. And it’s really that simple.

This newspaper has not supported a Republican for president since 1972. But we believe President Trump, for all his faults, is the better choice this year.

Let’s look at the Trump record:

Under Donald Trump the economy, pre-COVID, boomed, like no time since the 1950s. Look at your 401(k) over the past three years.

Unemployment for Black Americans is lower than it has ever been, under any president of either party.

Under Mr. Trump, our trade relationships have vastly improved and our trade deals have been rewritten. Thanks to him, middle America is on the map again and the Appalachian and hourly worker has some hope.

Here’s another clip from the interview: