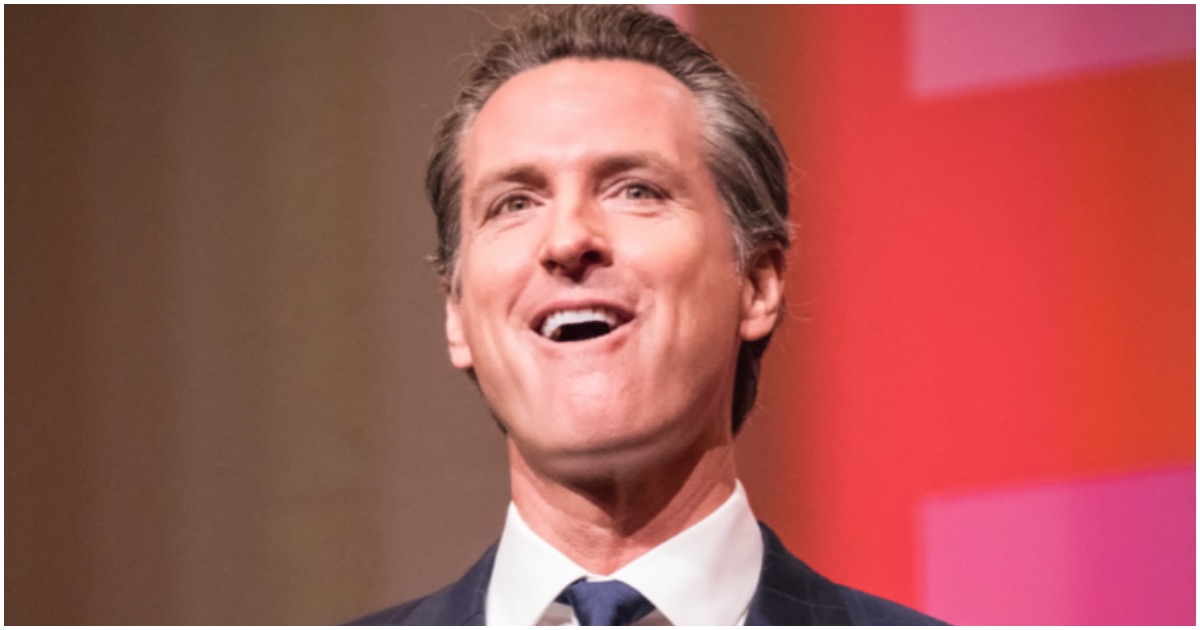 The following article, CA Governor Sending His Kids Back to Their Private School, But Public Schools Still Closed, was first published on Flag And Cross.

Democrat governors like Gavin Newsom of California and Gretchen Whitmer of Michigan continue making waves for abusing their powers during the pandemic. But people keep voting Democrat’s into office, don’t they?

While most parents in Sacramento County, California are still struggling to educate their children with public schools remaining closed, Gov. Gavin Newsom (D-CA) announced his kids are returning to in-person learning at their fancy private school.

Politico reported that “Newsom’s children attend a private school in Sacramento County that has a hybrid schedule that alternates remote and in-person education before it will return full-time next month, according to a source.”

Many public schools in the county will not be following the same return to in-person learning that the private school where Newsom’s kids attend will, the outlet reported.

When wildfires were raging in California, the left saw yet another chance to blame President Trump and Republicans.

Even though liberals know the fires are not caused by “climate change,” they’ll scream it from the rooftops until the uninformed predictably falls in line. It’s sad, really.

Libs love to take advantage of the ignorant. It’s how they stay in power.

Because of the Golden State’s “leadership,” a once great state has become a cesspool for all things negative. And Trump wasn’t about to let Newsom get off scot-free.

The Governor of California, @GavinNewsom, has done a terrible job of forest management. I told him from the first day we met that he must “clean” his forest floors regardless of what his bosses, the environmentalists, DEMAND of him. Must also do burns and cut fire stoppers…..

..Every year, as the fire’s rage & California burns, it is the same thing-and then he comes to the Federal Government for $$$ help. No more. Get your act together Governor. You don’t see close to the level of burn in other states…But our teams are working well together in…..

….putting these massive, and many, fires out. Great firefighters! Also, open up the ridiculously closed water lanes coming down from the North. Don’t pour it out into the Pacific Ocean. Should be done immediately. California desperately needs water, and you can have it now!

You don’t believe in climate change. You are excused from this conversation. https://t.co/PSt8N39Er5