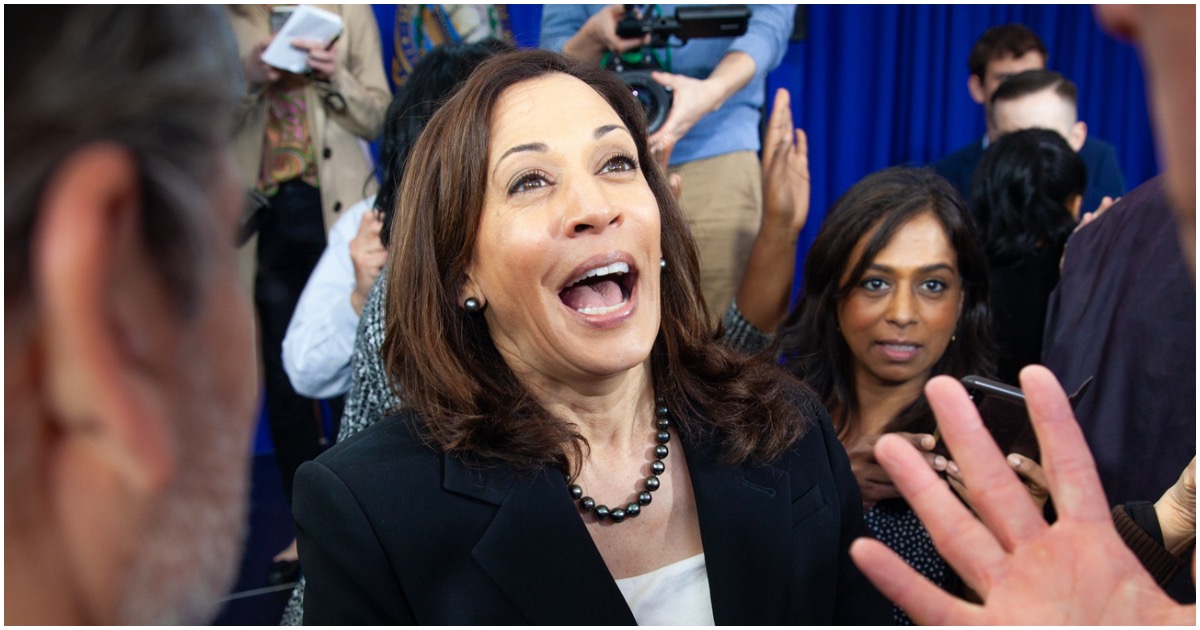 The following article, Kamala Harris: First Thing Joe & I Do Will Be to ‘Work to Get Rid of That Tax Cut’, was first published on Flag And Cross.

Vice President Kamala Harris. Has a pretty awful ring to it, no? If things don’t go America’s way on November 3, it could most certainly become a reality.

Harris hates women, apparently. Her running mate has been accused of sexual harassment, yet she had no problem being on the same ticket.

In fact, Kamala said she was “proud” of Jacob Blake despite his all-around violent history (especially with women), huh?

What about Blake’s refusal to listen to law enforcement as they gave him orders, Kamala? Weren’t you the top cop of California, at one point?

Continue reading: Kamala Harris: First Thing Joe & I Do Will Be to ‘Work to Get Rid of That Tax Cut’ ...

So the moron Joe, well, and his slut, want to raise taxes 3 trillion for something that doesn’t exist. Now they want to raise the working class taxes. That happens if they get rid of Trumps tax cuts.

Nothing like telling voters you are going to raise their taxes to get elected. They didn’t lie about it like Obama & Pelosi to get the Unaffordable Care Act aka ObamaCare passed into law.