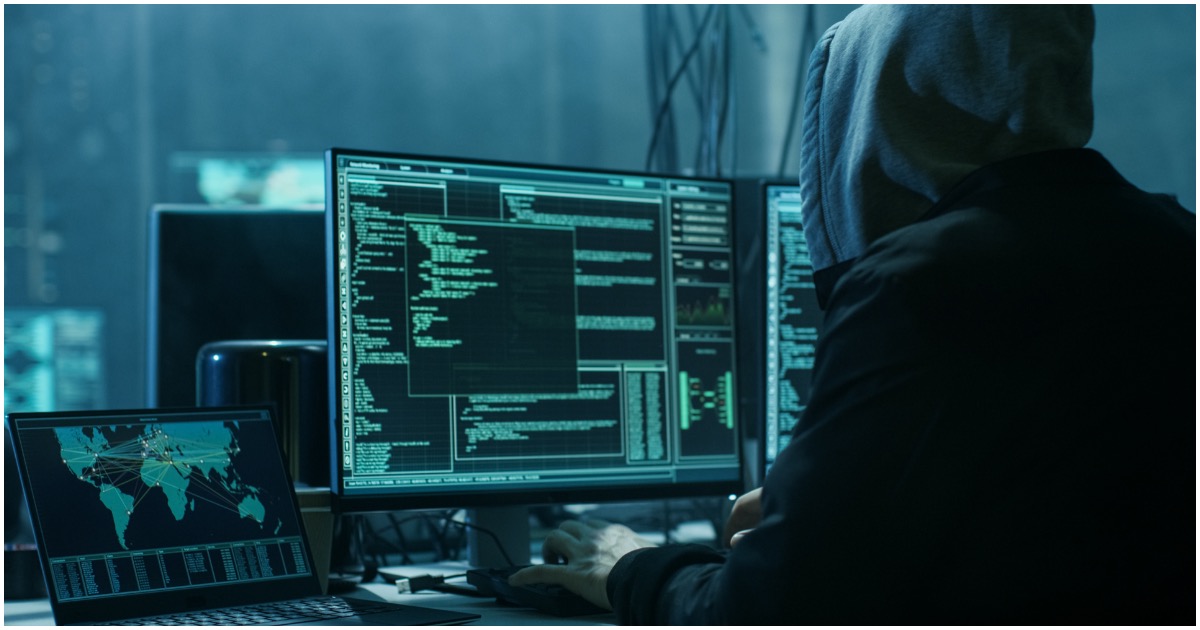 The following article, Use Caution When Opening Election-Themed Emails This Weekend — Opinion, was first published on Flag And Cross.

As we come down to the wire in the 2020 election, so far, the sleeping giant known as “Election Hacking” has mostly laid dormant. Sure, there was the case of the temporary hijacking of President Trump’s campaign website, but the proverbial “boogeyman” most of us expected has mostly remained in the shadows.

Back in the days when “Election Rigging” took a completely different shape that what we consider it to be, individual ballots were not secret in America. This open style of voting often led to very chaotic and often disputed elections results that saw political operatives accused of coercion.

In today’s digital “world without borders” belligerents now have unencumbered access towards making election interference the global problem we have seen with more frequency over the past several years.

The talk surrounding election meddling, hacking or whatever you want to refer to it as, has only grown since 2016. That was the year that Democrats decided that they would place the blame for their election loss, not on their severely flawed and scandalous candidate, Hillary Clinton, but on Russia.

Although many justified warnings regarding disinformation campaigns have been disseminated over the past few months, another tactic that has been talked about far less, which involves domain spoofing of political action committee (PAC) websites in order to steal banking data from victims, threatens to make an even bigger negative impact.

According to recent news reports, a new spear-phishing campaign that involves emailed messages designed to look like they came from a pro-Joe Biden PAC, is asking recipients to click on a button on the message to verify their voting eligibility.

One savvy potential victim, a Harvard University graduate student by the mane of Maya James, conducted a Google search on PAC and learned that they didn’t really exist.

“There was not a trace of them,” James relayed to the AP. “It was a very inconspicuous email, but I noticed it used very emotional language, and that set off alarm bells.” After deleting the message, James posted social media warnings of the scheme.

Another spear-phishing campaign discovered a few weeks ago targets supporters of President Donald Trump with a banking trojan. The messages, which are designed to look like they came from the real PAC, refer to legitimate sounding campaign issues and events, and victims were infected with Emotet malware. The messages included links that opened real web pages belonging to the impersonated PAC.

The malware’s downloader is delivered via a Word file attached to the email. Messages were also sent that referred to Trump’s decision to temporarily withhold funding to the World Health Organization (WHO), pending the outcome of an investigation into the agency’s response to the Coronavirus pandemic. The attackers also used Display Name Spoofing to hide the sender’s actual email address.

The sender email addresses that spread the WHO-themed phishing messages varied, but all came from legitimate account’s that had been compromised. This tactic helps hackers pass through email authentication protocols.

Hackers are also posing as political fundraisers and pollsters and launching fake voter registration drives this election, with the intention of obtaining banking and personal information on victims.

Despite the multitude of warnings from the FBI and CISA, many Americans have fallen victim to these election-themed criminal activities.

These attacks do not target only Democrats or Republicans, they target all Americans. So as the hours tick down towards Tuesday, all Americans need to be aware and vigilant this weekend as they catch up on the emails in their inbox.

Julio Rivera is a business and political strategist, the Editorial Director for Reactionary Times, and a political commentator and columnist. His writing, which is focused on CyberSecurity and Politics, has been published by websites including The Hill, Breitbart, Real Clear Politics, Newsmax, American Thinker, Townhall, The Washington Times and BizPacReview.