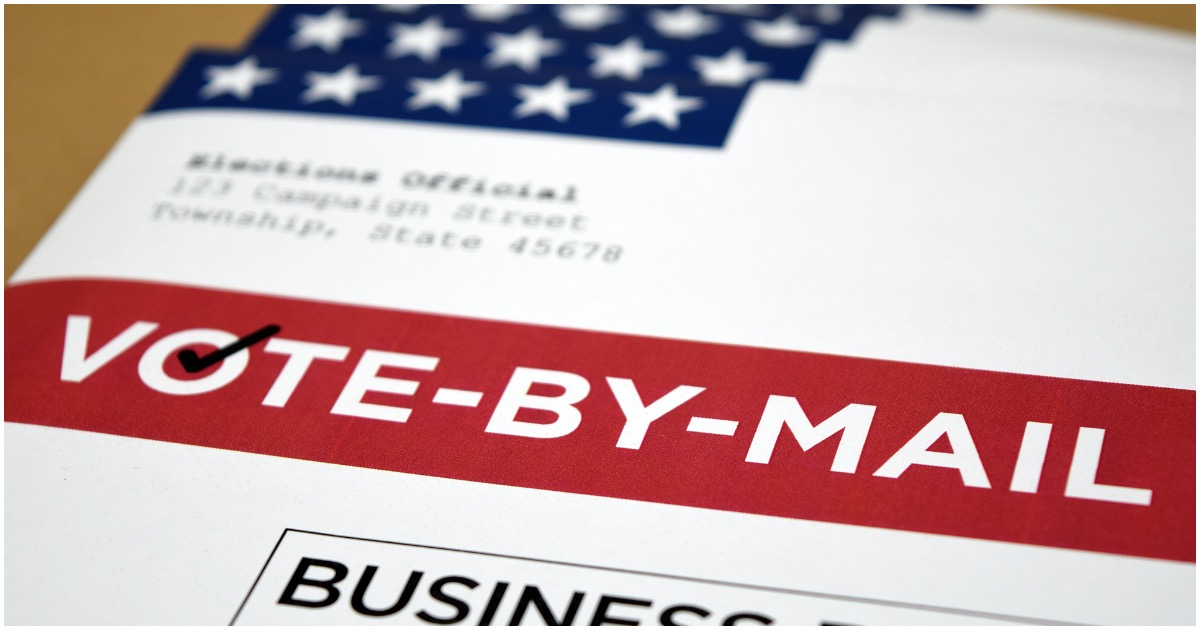 The following article, Thousands of Voters In Pennsylvania Say Their Ballots Never Showed In the Mail (Details), was first published on Flag And Cross.

If the title above seems like it’s kind of a big problem to you, that’s because you’re paying attention. The left, however, isn’t likely to make any sort of fuss, whatsoever.

Thousands of voters in Butler County, Pennsylvania, have complained that they have yet to receive their ballots in the mail less than a week before Election Day.

Local officials have “pulled out all the stops” in their attempt to ensure that each voter is allowed to cast their ballot, Butler County’s Elections Director Aaron Sheasley told Fox News on Thursday. “We are 100% focused on making sure that everybody gets their ballots and that they are able to get them back to us in time to be counted for the election.”

Of the 40,000 ballots sent out, approximately 21,300 have been returned, but officials claim that thousands of Butler County residents have phoned in or emailed to claim their ballot has yet to arrive. Around 40 people have been tasked with handling the issues, including deputy sheriffs who are delivering ballots to those who are incapable of voting in-person.

Continue reading: Thousands of Voters In Pennsylvania Say Their Ballots Never Showed In the Mail (Details) ...