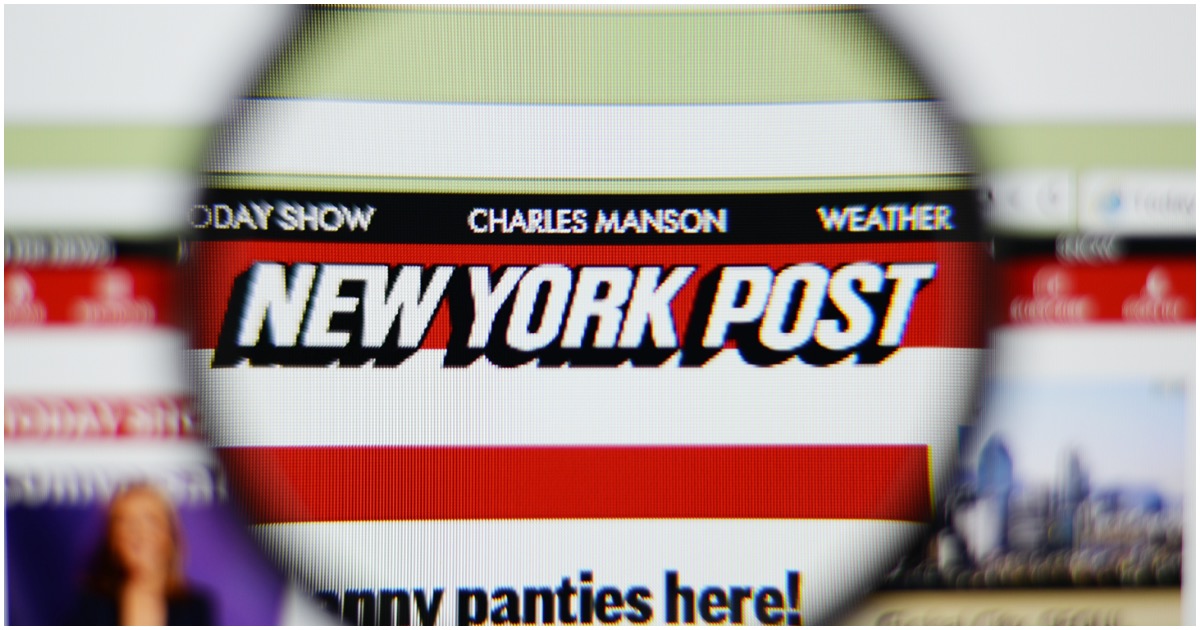 It may have taken longer than it should have, but the New York Post is back in action on one of the largest and most radically far-left social media giants in existence.

The move came after The Post refused Twitter’s demand that it delete six tweets that linked to stories that the company claimed — without any evidence — were based on hacked information.

Our policies are living documents. We're willing to update and adjust them when we encounter new scenarios or receive important feedback from the public. One such example is the recent change to our Hacked Materials Policy and its impact on accounts like the New York Post.

In response, we’re updating our practice of not retroactively overturning prior enforcement.

Decisions made under policies that are subsequently changed & published can now be appealed if the account at issue is a driver of that change. We believe this is fair and appropriate.

Here’s some stuff from when the suspension occurred:

Hice try Jack. Too little and you late mr. Arrogant. Your days are numbered.