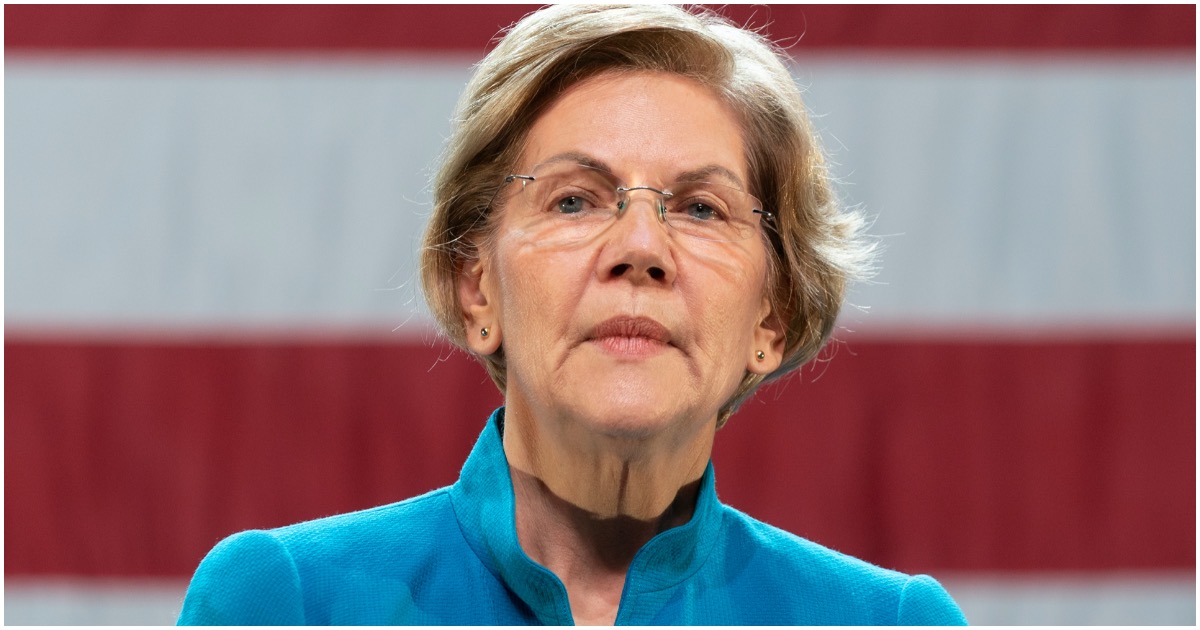 The following article, Elizabeth Warren Looking For An Economic Policy Position In A Biden Administration, was first published on Flag And Cross.

Bernie Sanders (VT) apparently wants to be a part of the Biden administration. Apparently, so does Elizabeth “Pocahontas” Warren – the woman who lied her entire adult life about her background so she could achieve prestigious career positions.

“She wants it,” two of the officials told the news agency of Warren’s ambitions.

To say that Warren was reaching by just a tad when she claimed Trump was calling for “violence against Black Americans” would be a bit of a stretch. 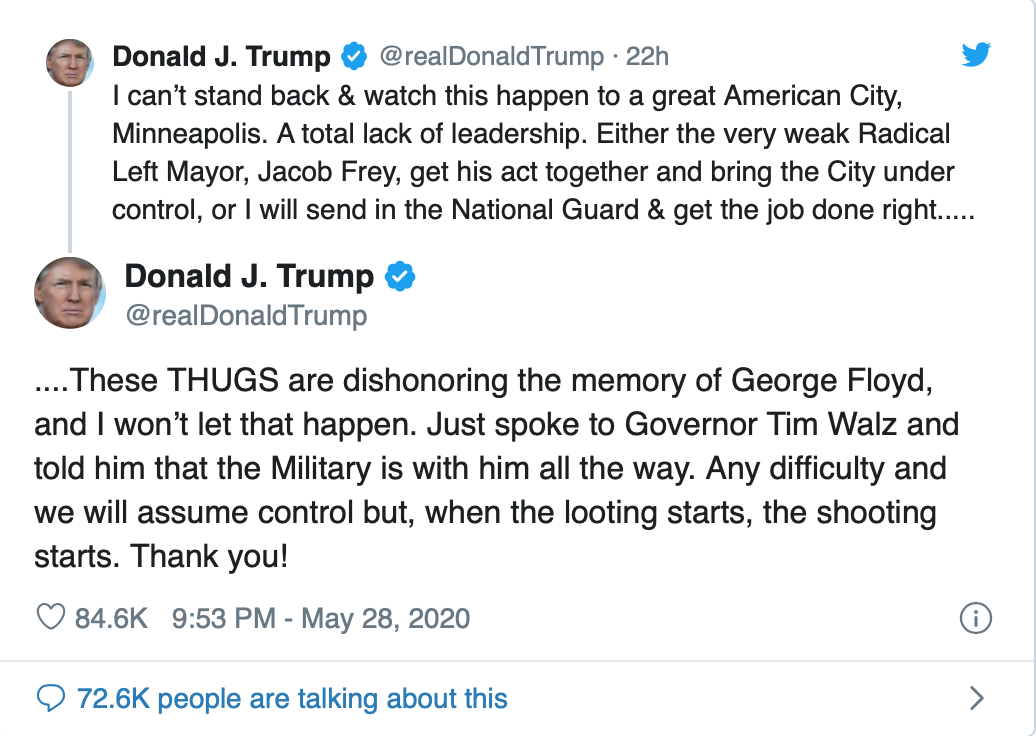 Lliz (pronounced lie) is nuts. She is a fraud. Plus Biden has no chance of victory. I predicted a Trump win in 2016. I am even more sure this time.