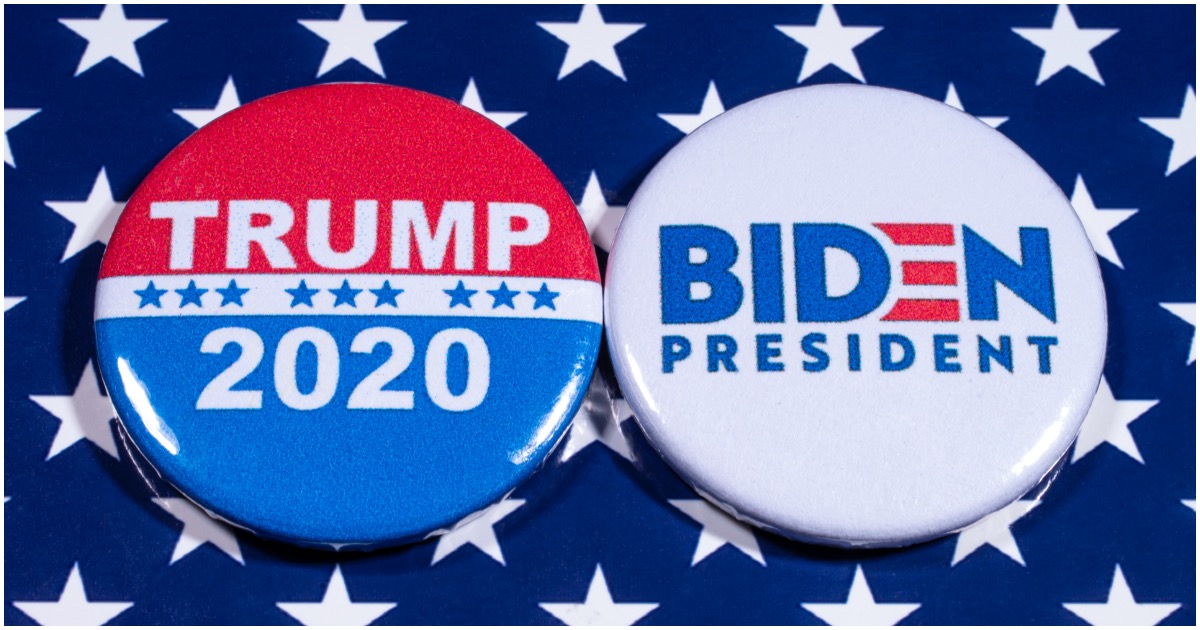 The following article, DAVIDSON: The Battle for Political & Intellectual Territory, was first published on Flag And Cross.

With days to go, the political discourse in this election season is heating up to molten levels, contributing to a larger, longstanding phenomenon, which has actually been in progress for decades: The whole world is now concerned with what one could regard as ‘marking territory.’

Human beings, sensing both the swelling numbers of people populating the planet, and the diminishing supply of resources, consciously or unconsciously are constantly marking territory. This development long precedes any contemporary government administration.

“Territoriality” as defined on Psychology.iresearchnet “is a pattern of attitudes and behavior held by a person or group that is based on perceived, attempted, or actual control of a physical space, object, or idea, which may involve habitual occupation, defense, personalization, and marking of the territory. Marking means placing an object or substance in a space to indicate one’s territorial intentions.”

For some people, the territory is raw land. For others, it’s intellectual property. For many people, it’s positions in cyberspace, and for growing numbers it is political control, and even thought control, as we’ve witnessed on the part of the Left.

Today, we have unarticulated fears about our futures. Government workers and corporate rank-and-file employees begin thinking about retirement long before the rest of us, but, clearly, no one wants to miss out on ‘their share’ of goods, services, benefits, influence, or control.

The marking of territory is a direct result of our entering the economic age. As my Economics 101 professor at the University of Connecticut explained, when resources are abundant, economic concepts do not come into play. If you are part of a small tribe, for example, dwelling on a huge, isolated landmass, with an abundance of fruits, seeds, berries, vegetables, fish, and wild game, you do not reside in an economic society.

Economics comes into play once goods are either scarce or in high demand. As the professor explained, economics is the allocation of scarce resources, to which I would add or “perceived to be” scarce resources.

As economies grow and evolve, people look to established institutions such as education, business, and government, to shape their values. However, in established economies of abundance, such as those in the West and along the Pacific rim, people decreasingly rely on legacy institutions, sometimes becoming dismissive or more suspicious of them, and instead turn inward to “self-expressive” type values.

A World in Flux

Today, as every square inch of semantic space is in flux, people and the groups to which they belong are vying for control in ways no one likely imagined in previous generations. The airwaves, the Internet, newspapers, magazines, and books, as well as physical territory, the skies, the seas, and everything in between is being contested.

Above all, perhaps, is ideology. The belief system to which you adhere, in many respects, defines not only your worldview, but often your actions, your lifestyle, and your future. Accelerating ideological confrontation and the competition for scarce resources proceeds as a result of world population climbing from three billion in 1960 to nearly eight billion today by the close of 2020, with billions more en route. The same is occurring in the U.S. as climbed to 331 million people, up from 160 million in 1960 – merely two generations.

In a 60-year time span, a nearly tripling of the human population, unquestionably impacts each of us in myriad ways. Planet-wide, the mean population exceeded 100 people per square mile starting in the late 1990s and is edging up to what many people deem to be an alarming rate. Concurrently, planetary resources are relatively finite. The landmasses and fresh water are certainly finite.

An Acute Quest for Control

The quest for control on global, regional, national, and even personal levels has likely never been as acute an issue as it is at this moment. Personal technologies, particularly the cellphone, enable any user the ability to stay connected globally and to keep informed on key issues.

Often, keeping pace means visiting the same websites and relying on the same information sources with their same parallaxed views. Consider your own bookmarked sites: How often do you intentionally explore sites that are far afield of your current views, interests, and explorations?

As we’ve often witnessed, it is beyond human capability to be entirely objective. Everybody is shaped by their upbringing, predispositions, surroundings, and peers, as well as by influential leaders, media manipulation, groups vying to be persuasive, and a host of other factors.

The typical person, or whole groups for that matter, often do not even realize why they think and believe the way that they do. They simply know deep down that they are ‘right,’ and are convinced as such by others, regardless of what available objective measures might otherwise indicate.

Given that today each of us is ‘right’ on contemporary and political issues, it is becoming increasingly difficult to encounter anyone who is willing to concede any ground, often, on even the smallest of issues. As a case in point – and many other examples exist around the world – the current configuration of the United States has another decade, perhaps, before states with liberal enclaves on the east and west coast, and states with a more conservative base in the interior split into two or more nations. So alarming.