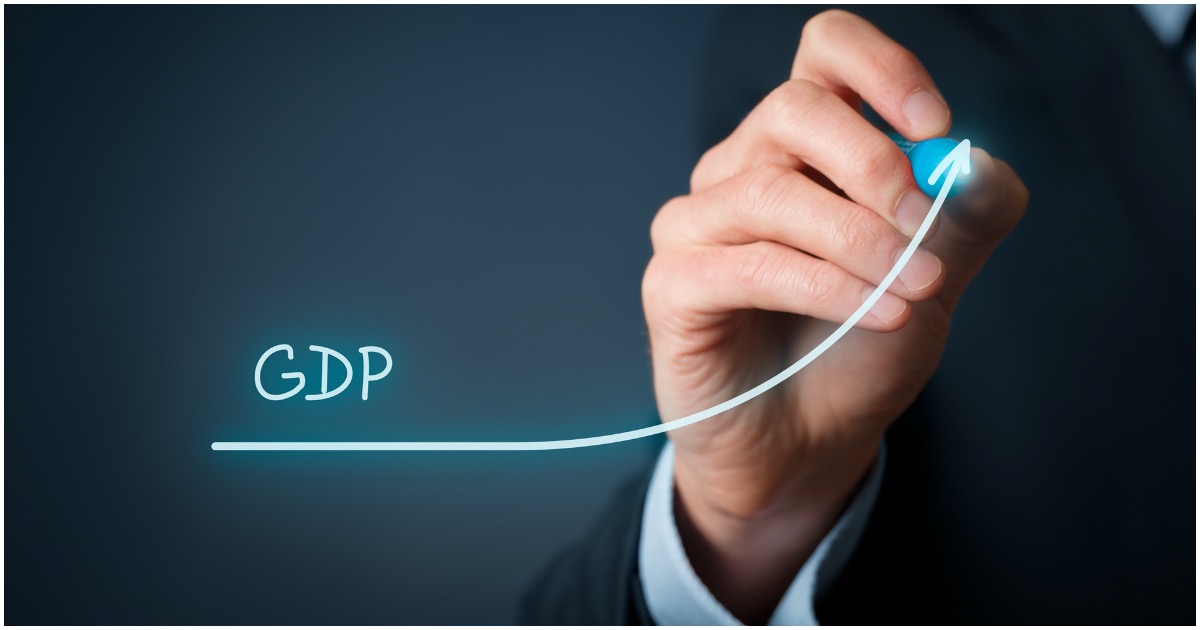 The following article, Trump’s Economy Hits Milestone, Grows At Fastest Pace Ever In Third Quarter — Details, was first published on Flag And Cross.

The naysayers will say President Trump’s policies in no way contributed to this climb. They’d be wrong, obviously. But they would still say it — and they’d believe it!

GDP number just announced. Biggest and Best in the History of our Country, and not even close. Next year will be FANTASTIC!!! However, Sleepy Joe Biden and his proposed record setting tax increase, would kill it all. So glad this great GDP number came out before November 3rd.

Oh oh, the economy coming back on in Trump’s watch. But no problem, the dems seen it and started another ‘lock-down’ to curtail the ‘recovery from their previous ‘lock-downs’ and stop America. Let’s all vote for republicans and KAG and stop these anti-American democrats.