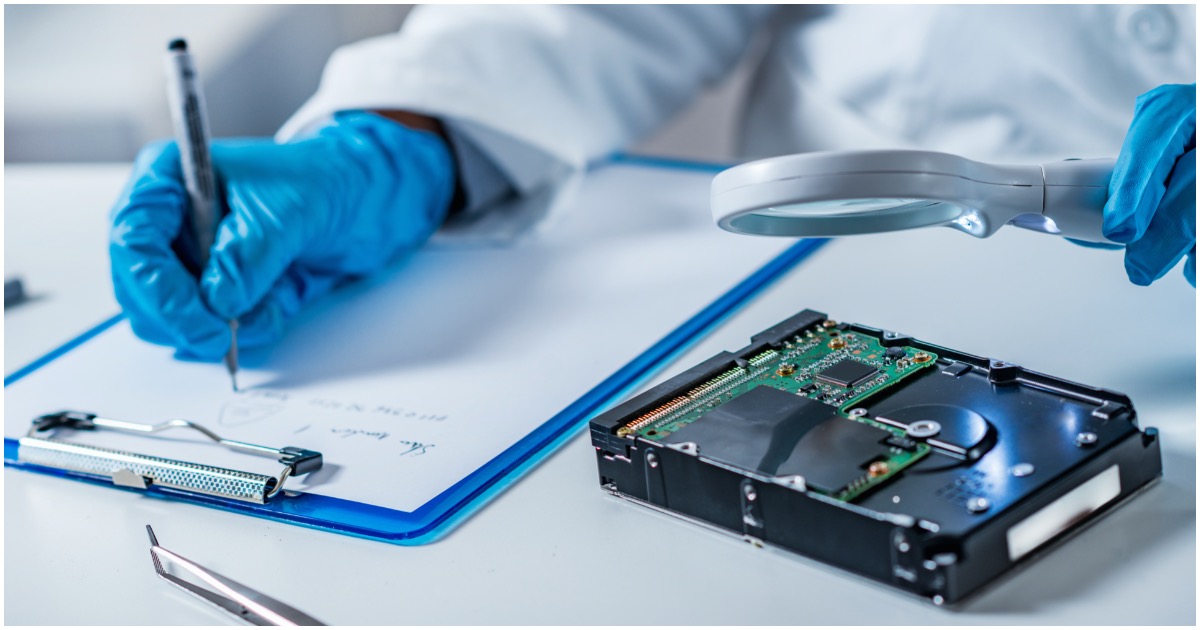 Why hasn’t Joe or anybody on his team come out to say that the Hunter Biden emails obtained by the New York Post are illegitimate? Is it because…they’re real?

Here’s what’s up, via Daily Caller:

An email Hunter Biden received in April 2015 from a Burisma executive discussing an introduction to then-Vice President Joe Biden, which lies at the heart of a New York Post investigation, is unquestionably authentic, a cybersecurity expert told the Daily Caller News Foundation on Thursday.

The DCNF obtained a full copy of Hunter Biden’s alleged laptop from former New York Mayor Rudy Giuliani on Wednesday. The DCNF provided Robert Graham, the founder of the cybersecurity firm Errata Security, with a copy of the email and its metadata for forensic analysis.

Graham, who has been cited as a cybersecurity expert in The Washington Post, the Associated Press, Wired, Engadget and other news and technology outlets, told the DCNF that he used a cryptographic signature found in the email’s metadata to validate that Vadym Pozharsky, an advisor to Burisma’s board of directors, emailed Hunter Biden on April 17, 2015.

In the email, Pozharsky thanked Hunter Biden for “inviting me to DC and giving an opportunity to meet your father and spent [sic] some time together.”

Lest we forget, Joe has “never discussed” any foreign business with Hunter. Mmhmm.

Perhaps the dem’s plan is to get old china-joe elected and then he can be removed from office (indicted?, nah) and their preferred candidate, the ho, can become your president??