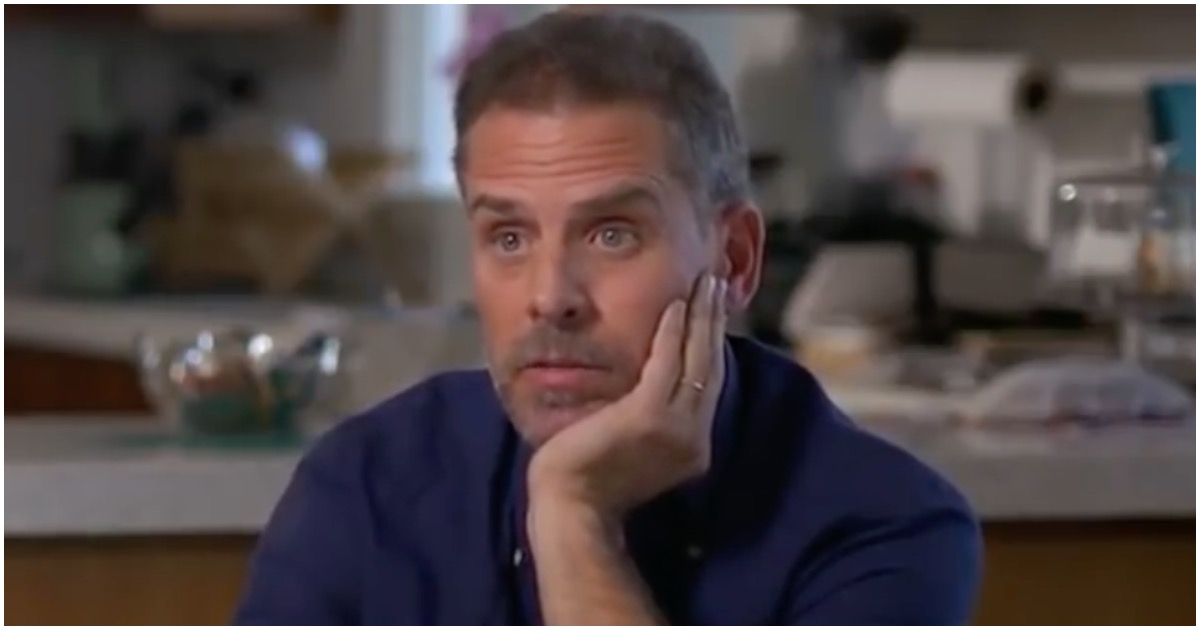 If something like this was happening to any of President Trump’s children, it would be plastered all over the news 24/7. Heck, liberal sportscasters would probably talk about it during live games.

But since this is the Democrat presidential nominee’s kid we’re talking about, the MSM is intent on sweeping it all under the rug.

That’s journalism in the 21st century.

A Department of Justice (DOJ) official confirmed Thursday that the Federal Bureau of Investigation (FBI) opened a criminal investigation into Hunter Biden and his associates in 2019, focused on allegations of money-laundering, and that it remains “open and active,” according to Sinclair investigative reporter James Rosen.

EXCLUSIVE: Tony Bobulinski tells @WeAreSinclair he was questioned by six @FBI agents, with counsel present, for five hours on October 23, listing him as a "material witness" in an ongoing investigation focused on Hunter Biden and his associates. His cell phones were examined. pic.twitter.com/5lPzRTREJN

And here’s a Biden interview with CBS, from not long ago…

And why do these ‘investigations’ go on forever, never come to a conclusion, and then fade away with no indictments?