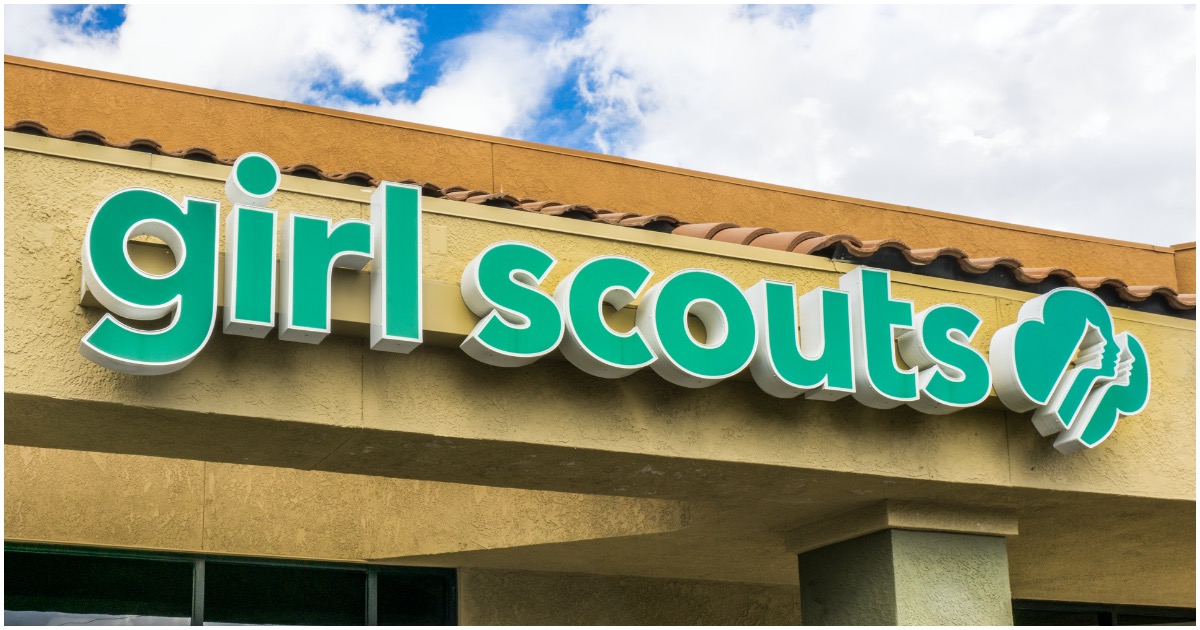 Only five women in American history have been confirmed to the Supreme Court. Thankfully for America during this ever-progressive era, President Trump’s latest pick has been sworn in just days before the 2020 election.

The Girl Scouts of America congratulated Barrett on her appointment.

As you might imagine, the left went bananas which caused the organization to cave.

In a statement on social media, the Girl Scouts explained that the post was deleted because it was viewed as a political statement, instead of as simply congratulatory.

The Girl Scouts deleted their Tweet congratulating Amy Coney Barrett on becoming the fifth woman seated on the Supreme Court because the blue checkmark brigade was mad at them. pic.twitter.com/kQVmL9LFru

Girl Scouts of the USA is a nonpolitical, nonpartisan organization. We are neither red nor blue, but Girl Scout GREEN. We are here to lift up girls and women.

Thank you, @girlscouts, for deleting your Tweet praising the Amy Comey Barret, the reason today’s Girl Scouts won’t have access to health care, equal pay or any of the other rights we take for granted.

@girlscouts thank you for deleting the tweet. Be on our side— the side of girls who grow up to become women who fight for other women and girls, not the opposite.

What kind of patch does one earn for uplifting a woman who is the antithesis of justice? https://t.co/Z7TfkymPfL