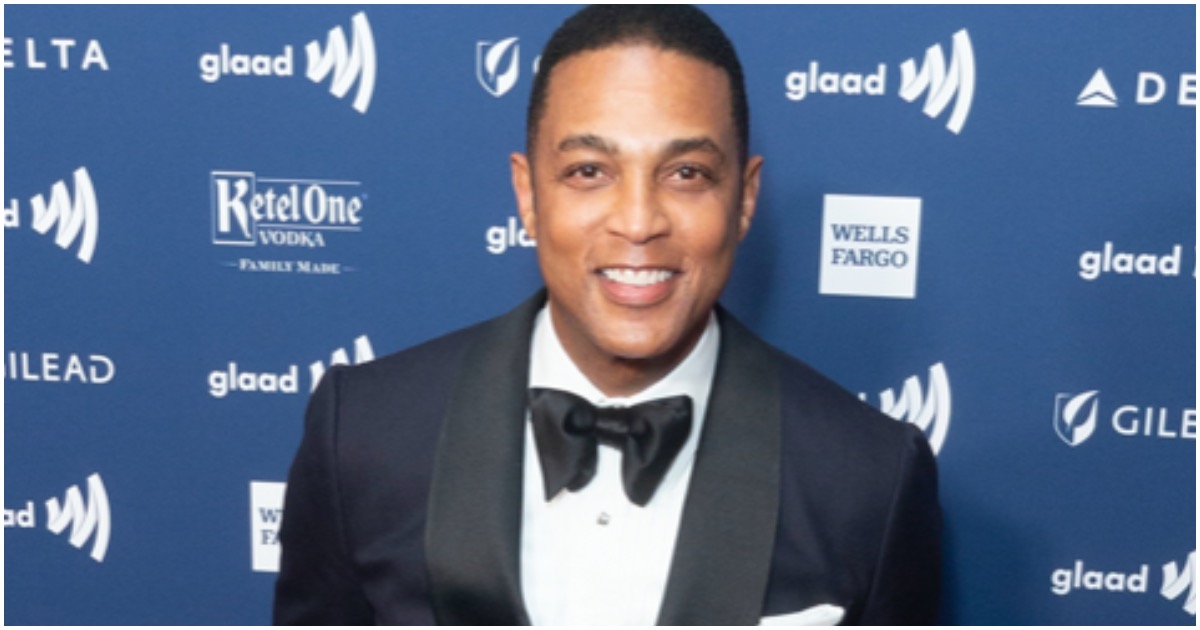 The following article, Flashback: CNN’s Don Lemon Calls For the ‘Shaming’ of Republicans, the ‘Party of Hypocrisy’, was first published on Flag And Cross.

*Originally published January 2020* CNN’s Don Lemon is one of President Trump’s loudest celebrity critics. You can’t really call him a news guy. He doesn’t report anything other than his opinion, considering he works for a network that serves as the communications wing of the Democrat Party.

On Thursday evening, Lemon hit a new low – which is saying something. See for yourself, via Fox News:

CNN anchor Don Lemon trashed Republican lawmakers as the “party of hypocrisy” and encouraged one of his colleagues to “shame” them.

During their nightly handoff on Wednesday night, Lemon chided fellow anchor Chris Cuomo for expressing optimism that Republicans will join Democrats in voting for a War Powers Resolution in response to President Trump’s actions on Iran.

Lemon said, “I think you should shame them, but I don’t think that it’s gonna happen.”

Lemon’s CNN program is not a “liberal” show.

If this is news to you, raise your hand.

Don, for some odd reason, just said the craziest thing…

Continue reading: Flashback: CNN’s Don Lemon Calls For the ‘Shaming’ of Republicans, the ‘Party of Hypocrisy’ ...

lemon is merely one of the low-lifes inhabiting the fake-news cnn, same as the fake-news msnbc. Both along with many other would-be news agencies are now merely a arm of the democrat political party and supply only propaganda.