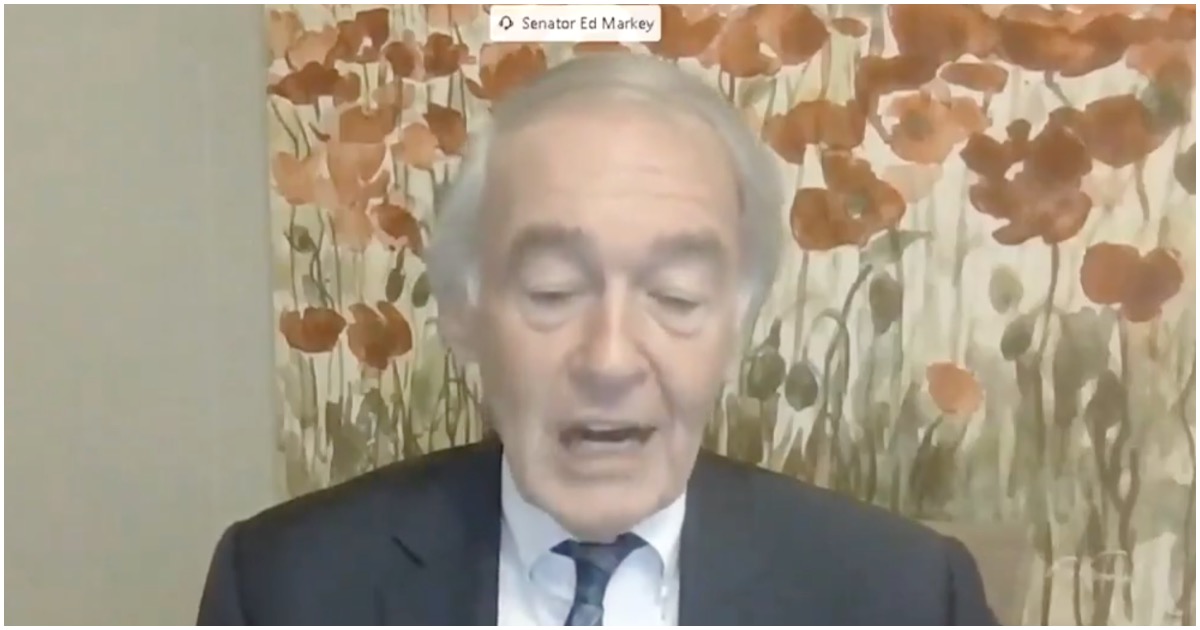 If liberals get their way, every conservative outlet will be banned very soon. Heck, they nearly succeeded after Donald Trump defeated Hillary Clinton in 2016. Keyword: nearly.

Now, though, it couldn’t be more evident that Democrats want the First Amendment completely shredded.

Why allow supporters of the president to share their thoughts on election night when you can just silence them, ensuring the only news being read comes from a liberal perspective?

The editorial board of The New York Times is imploring the world’s leading social media and technology companies to prepare themselves for a scenario in which President Trump claims victory on election night before he has been officially declared the winner.

“Imagine: It’s midnight, and the electoral map looks quite red. But news networks and election officials aren’t calling the swing states, as this year’s record numbers of mail-in and absentee ballots have yet to be fully counted,” the Times wrote in an editorial published Sunday.

NYT editorial board is essentially calling for censorship of Trump and his “allies” aka supporters on social media on election night. https://t.co/ktWnOVotZP pic.twitter.com/kLYUJxd98o

Markey has always been a do nothing brainless loudmouth when he comes out from under rock he hides under after the equally brainless democratic voters put him back into office . He’s been another useless career politician .