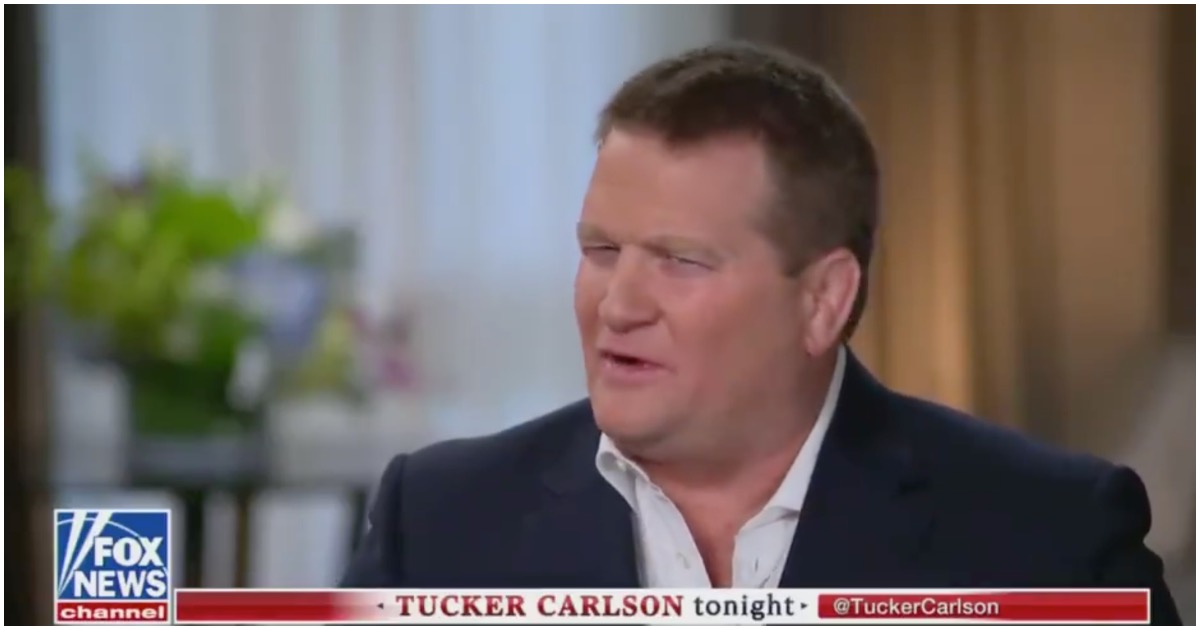 Everybody in America is presumed innocent until proven guilty, regardless of how Democrats feel about it. That being said, the Biden family is equally as corrupt as the Clintons.

Tony Bobulinski, a whistleblower who was a former business partner of Hunter Biden, told Fox News host Tucker Carlson on Tuesday that Jim Biden, the brother of Democratic presidential nominee Joe Biden, told him that Joe Biden would not be hurt by their foreign business dealings because of “plausible deniability.”

Bobulinski says that he met with Joe Biden at a conference and that he met afterward with Jim Biden for two hours at the Peninsula Hotel, where Jim Biden “walked through his history, in his own words, stating all the work and effort he did to get Joe Biden elected initially in Delaware and then through the family history and the role that he had played in it.”

This is maybe THE clip from this interview.

Bobulinski to #Tucker: "I remember looking at Jim Biden in saying how are you guys getting away with this? Like, aren't you concerned? And he looked at me and he laughed a little bit and said. 'plausible deniability.'" pic.twitter.com/GMDL1JNZtB