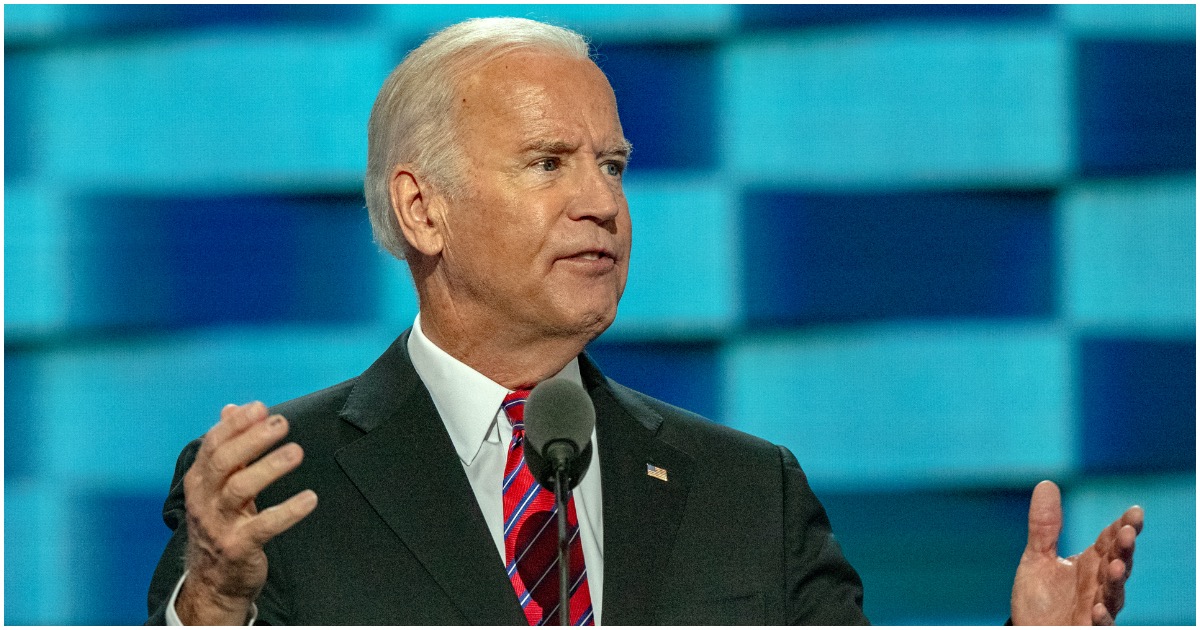 The following article, ‘I Think Joe Biden’ & His ‘Family Are Compromised’ By China, Says Hunter Business Partner, was first published on Flag And Cross.

One of the major reasons Donald Trump defeated Hillary Clinton in 2016 was because he wasn’t indebted to anybody, despite the lies lefties pushed with Russiagate. He could’ve financed his campaign himself, if he wanted to.

That’s not the case with Joe Biden.

And the former VP is as corrupt as it gets.

Tony Bobulinski, a whistleblower who was a former business partner of Hunter Biden, told Fox News host Tucker Carlson on Tuesday night that he believes that the Biden family, including Democratic presidential nominee Joe Biden, is compromised by China.

Here’s another clip from the interview:

An email exclusively obtained by Fox News, with the subject line “Phase one domestic contacts/ projects” and dated May 15, 2017, Biden’s brother, Jim Biden, shared a list of “key domestic contacts for phase one target projects.”

The email is unrelated to the laptop or hard drive purportedly belonging to Hunter Biden, the former vice president’s son.

It’s too bad the mainstream media refuses to tell the American people.

No doubt that china now owns the corrupt biden family, and the dems want the big guy to become the American president??