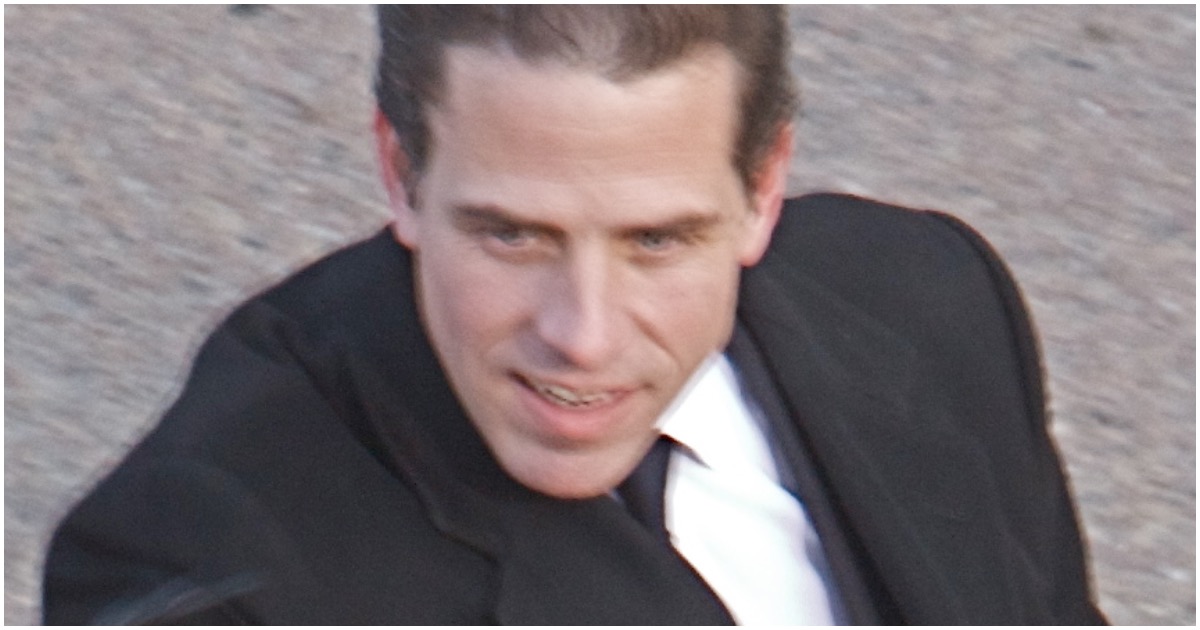 The following article, FISA Warrant Has Been Issued for Chinese Business Associate of Hunter Biden — Details, was first published on Flag And Cross.

The saga of Hunter Biden is far from over. In fact, we’ve really just began to scratch the surface. A whole bunch of people could potentially serve some serious time behind bars.

Anyway, here’s the latest on the Biden crime family – via Daily Caller:

Federal investigators obtained a Foreign Intelligence Surveillance Act warrant against one of Hunter Biden’s Chinese business associates, suggesting that the executive was suspected of acting as a covert agent of a foreign government.

Prosecutors revealed the existence of at least one FISA warrant against Chi Ping Patrick Ho, known as Patrick Ho, in a Feb. 8, 2018 court filing obtained by The Daily Caller News Foundation.

Ho was charged on Dec. 18, 2017 with conspiracy to violate the Foreign Corrupt Practices Act and money laundering related to CEFC China Energy contracts in Uganda and Chad. Ho had been an executive at the multi-billion dollar Chinese energy company prior to his arrest.

Hunter Biden was part of a business consortium that sought a partnership with CEFC in May 2017. A Senate report released last month said that an affiliate of CEFC wired $5 million to Biden’s law firm from August 2017 through August 2018.