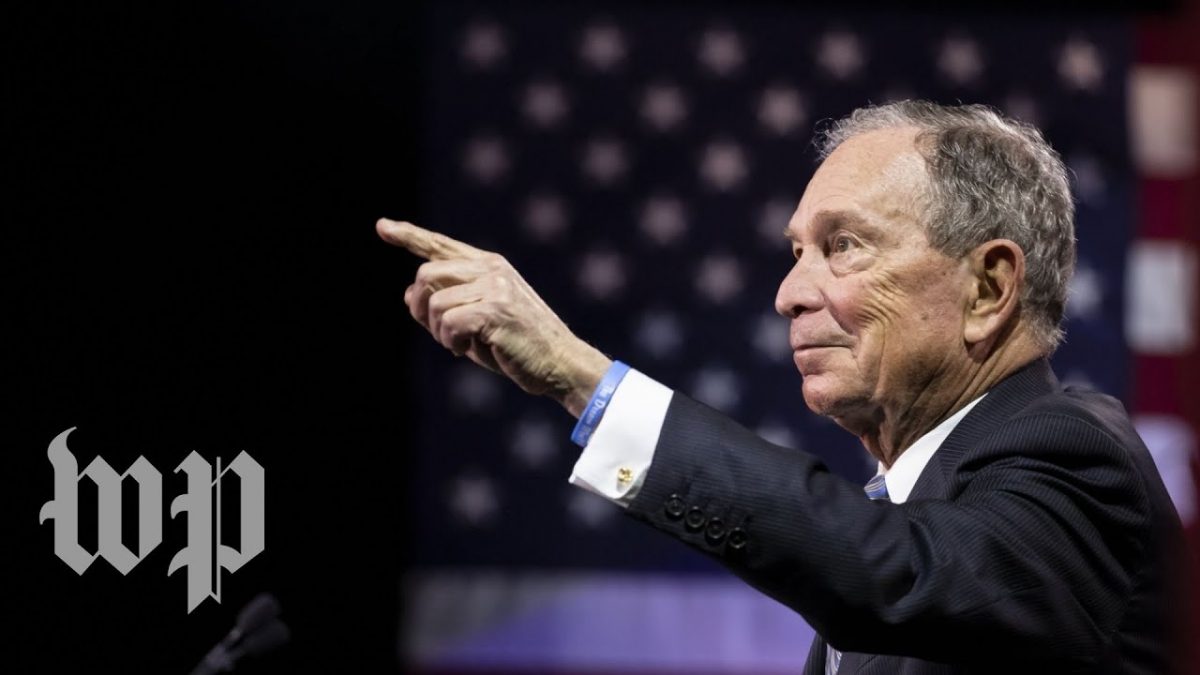 The following article, Bloomberg Buys Last-Minute Political Ads On Behalf Of Joe Biden In Texas And Ohio, was first published on Flag And Cross.

Former New York City Mayor Michael Bloomberg, who just so happened to run the country’s most expensive failed presidential campaign in history, is now apparently blowing through a wad of cash in a last-minute attempt to buy some political ads on behalf of Democratic presidential nominee Joe Biden.

The ads have been purchased in key states that are known strongholds for Republicans, Ohio and Texas.

The last-minute advertising amounts to $15 million – a fraction of what Bloomberg is spending in Florida to support Biden – and represents internal polling suggesting President Donald Trump is vulnerable in the two states, The New York Times reported.

“Howard Wolfson, one of Mr. Bloomberg’s closest aides, said the former mayor had recently asked his team to run a round of polls to see whether Mr. Trump had unexpected vulnerabilities that could be exploited in the campaign’s closing weeks. Up to this point, Mr. Bloomberg’s general-election activities have focused on Florida, where he has pledged to spend $100 million supporting Mr. Biden,” the outlet reported. “The Bloomberg team conducted polling in a number of states over the weekend and came away convinced that Texas and Ohio represented its best targets — narrowly divided electoral prizes where the war for television airtime is not already cluttered with heavy advertising on either side. The team presented Mr. Bloomberg with the numbers on Monday morning and he gave the go-ahead.”

“We believe that Florida will go down to the wire, and we were looking for additional opportunities to expand the map,” Wolfson told the outlet. “Texas and Ohio present the best opportunities to do that, in our view.”

The big focus of the campaign ads being put out by Bloomberg will be the president’s handling of the COVID-19 pandemic. The ads running in Texas will also have Spanish-language counterparts.

Former Vice President Biden has repeatedly attacked President Trump over his handling of the pandemic, but yet, during all of this criticism, Biden has not elaborated on what he’d have done differently.

Probably because he wouldn’t have taken actions all that different from the ones taken by President Trump. But if he admits that, it’s kind of like shooting himself in the foot, right?

If a rich billionaire did this for the Republican candidate for president, the radical left would decry the horrible influence of cash in American politics. Apparently, it’s all good when the money flows in your direction.

A fool and his money are soon parted.

Like to see old bloomie (and the other self-important billionaires) spend their money, and hope they fall on their faces as Trump and the republicans win.