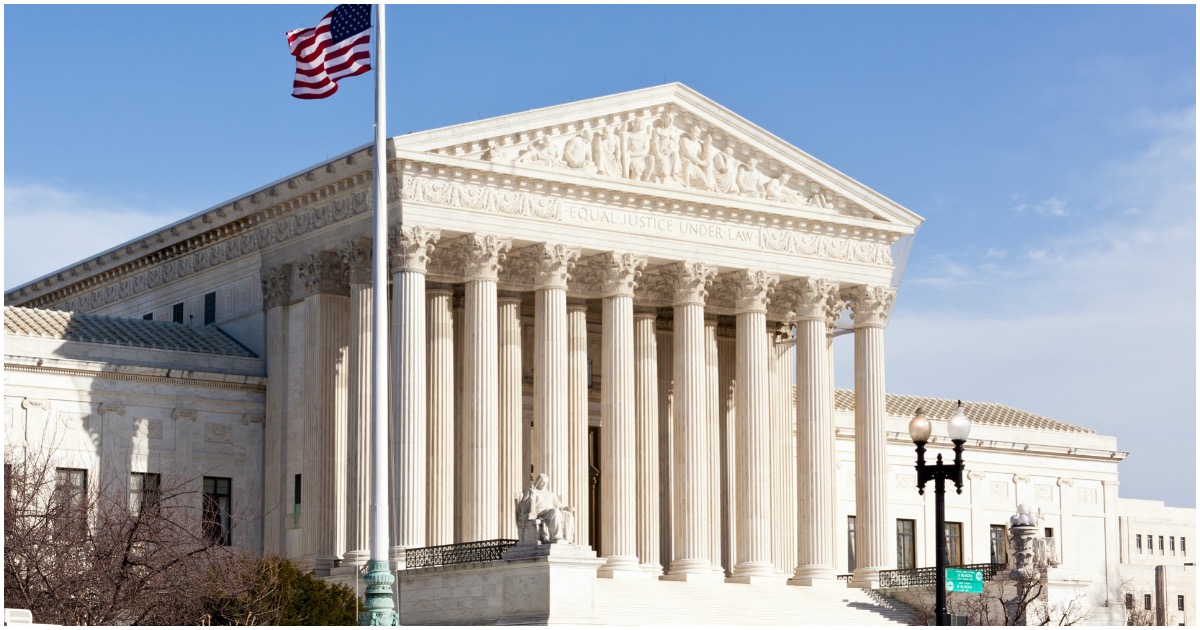 The following article, What Happened to #WeNeedNine? — Opinion, was first published on Flag And Cross.

In the wake of Justice Ginsburg’s death, Democrats immediately began to call for a postponement of her appointment until the next administration. After all, the Republicans did this when Justice Scalia died on Feb 13, 2016.

My Facebook feed was immediately full of Democrats reposting Republican Tweets from 2016 as Republican Senators called for delays until after the election. A quick google search showed numerous articles full of Republican Tweets like this one from PBS. I had a difficult time, however, finding tweets from the Democrats. So, I did the spade-work. It turns out, they had an interesting hashtag at the time that they are not using right now: #weneednine.

Below I provide some of the best tweets from the Democrats in 2016-2017 in alphabetical order: 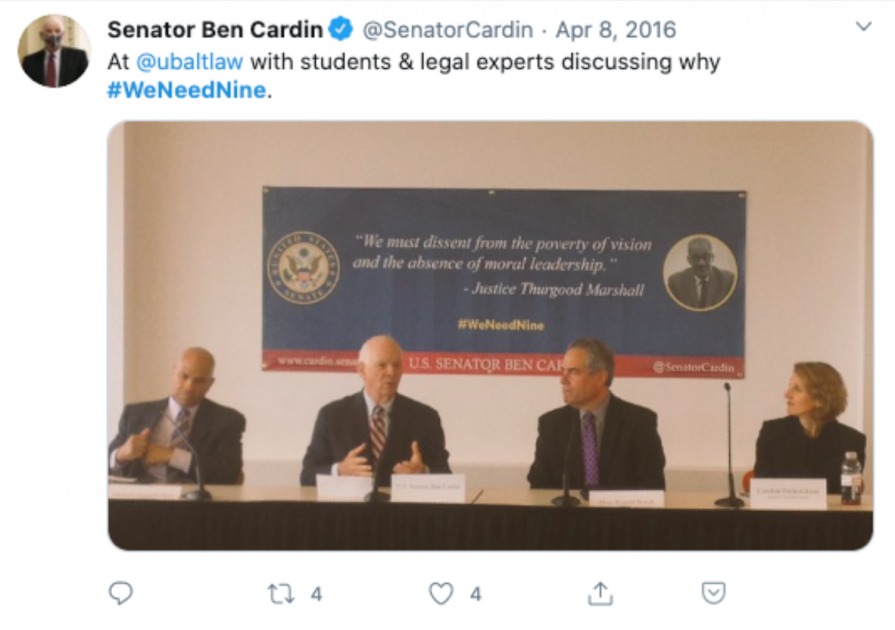 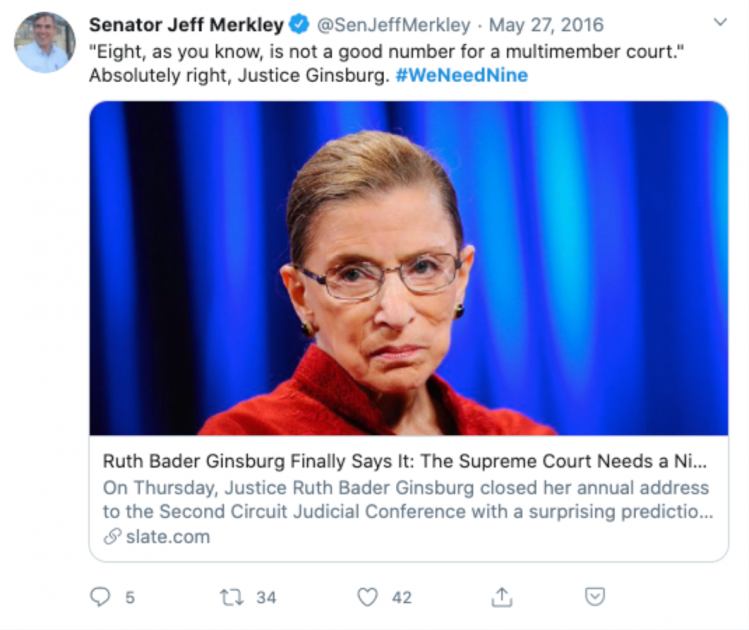 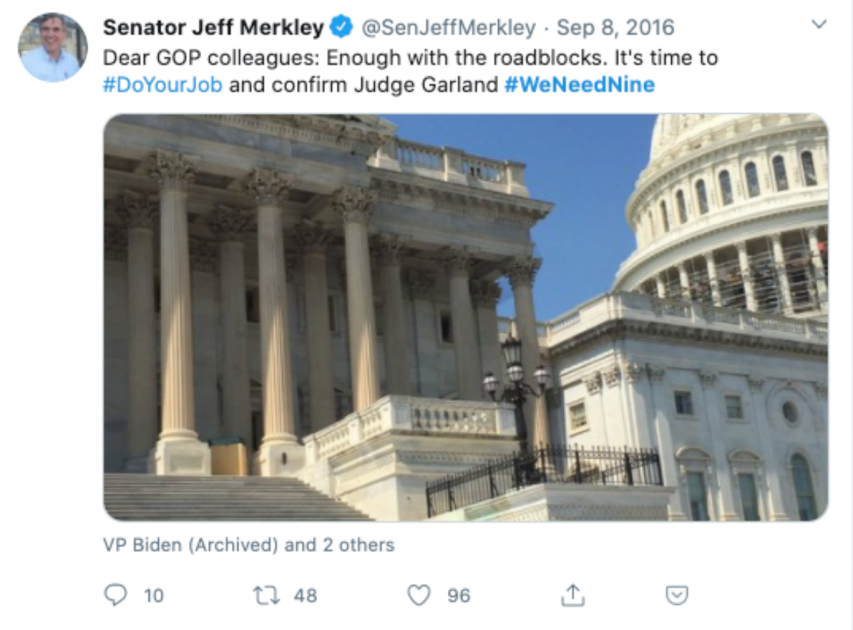 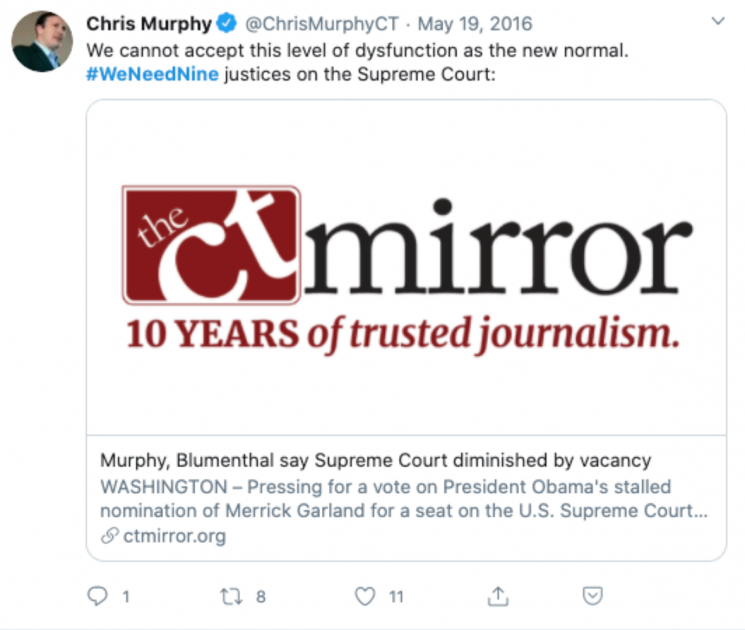 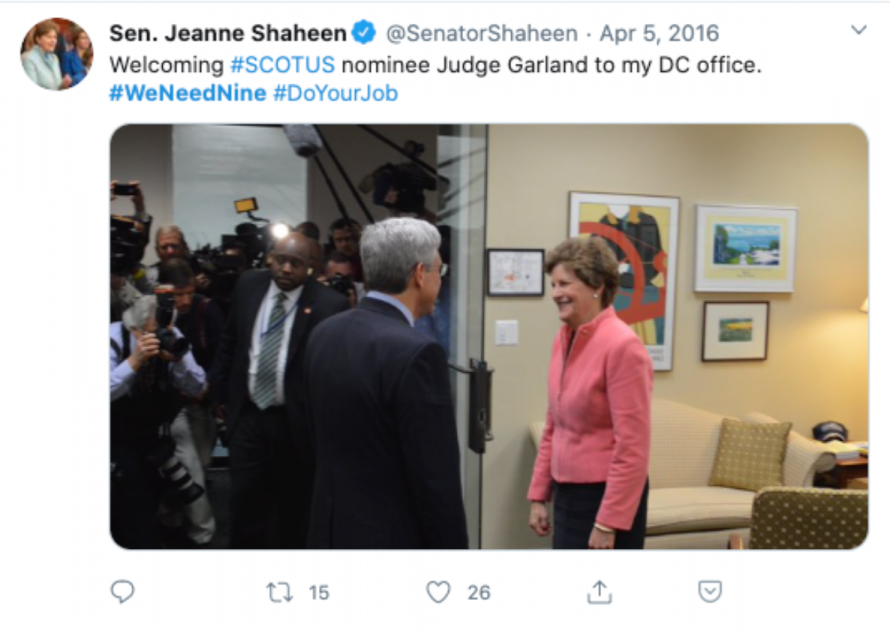 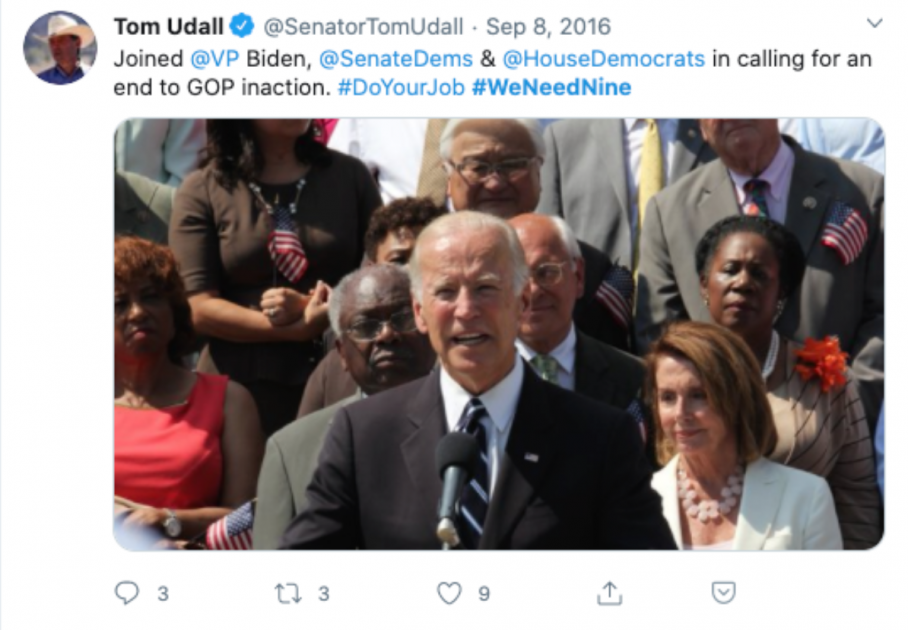 We Are All Hypocrites Now

So, are we all hypocrites now? I don’t think so. The Republican’s arguments look hypocritical in light of 2016 until you consider how the system works. The president appoints and the Senate approves. This is how the system is designed. The two branches have to work together because life-time appointments are critical.

Democrats would have you believe that Republicans stole the last Supreme Court seat from Obama and now it is only fair that they wait for the next election. That is not quite right. In 2016, they waited because Republicans controlled the Senate.

Historically, when the Senate is of the same political party as the president, there is a very smooth transition. However, when the Senate is in opposition, they can block a candidate completely as Republicans did in 2016, or defy the president until the opposition gets a more moderate choice, as when Democrats forced Reagan to pass over conservative firebrand, Robert Bork, for the moderate Anthony Kennedy.

Every time that a SCOTUS vacancy became available in an election year, the sitting president nominated a candidate. This happened twenty-nine times in American history. In only ten of these twenty-nine times, the government was divided where one party held the presidency and the other controlled the Senate. In these cases, only three were left to be filled by the winner of the presidential election. In the other nineteen instances, the president’s nominee was confirmed.

Should Republicans wait to let the winner of the election choose the next member of the Supreme Court? Would Democrats wait if the shoe was on the other foot? The National Review published an article that addressed this question just a month before Ginsburg’s death. In short, while Democrats call on the Republican majority to wait until the next election to fill the seat, “There is no chance that the Democrats, in the same position, would ever reciprocate, as their own history illustrates.”

Stop talking about hypocrisy and spend more time learning about how the government works. This is why elections are important. This SCOTUS vacancy was effectively filled on November 8, 2016.

Dr. Darin Gerdes is a management professor at Charleston Southern University and the host of the Leadersmith Podcast. He wrote his doctoral dissertation on The Leadership Assumptions of American Statesmen During the Constitutional Convention and Ratification Debates, 1787-1789. Follow him on Twitter @DarinGerdes

Back in 2016 cannot remember any threats coming from republicans/conservatives about obama naming a supreme court justice nominee. And the republican controlled senate didn’t have to even consider his nominee, so no foul there.