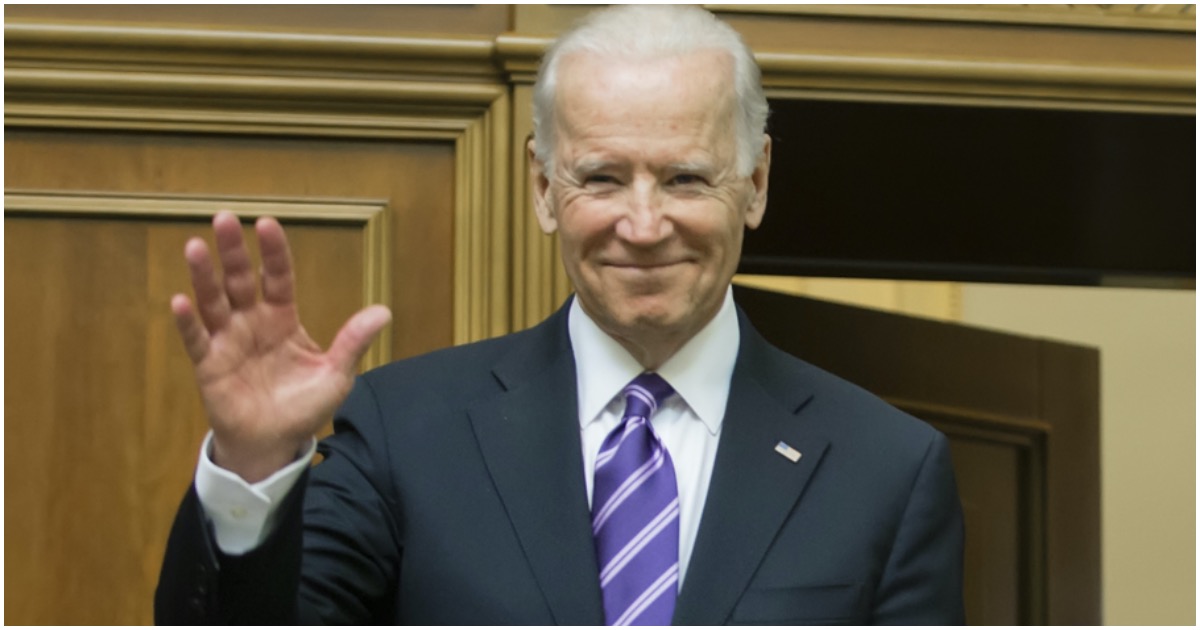 The following article, Biden Apparently Done Until Election Day As Report Says Campaign ‘Has Called A Lid’, was first published on Flag And Cross.

With just over a week until voting day, Joe Biden is apparently set to stop campaigning. He probably believes the polls showing him winning nationally.

Hillary Clinton made the same mistake.

Can’t believe everything you see, Dems!

With nine days until Election Day, Biden has no in-person events today and his campaign has called a lid, per pooler @katieglueck.

Biden has one virtual event on his schedule: a concert this evening at which he is slated to deliver remarks.

These tweets are less than 2 hours apart pic.twitter.com/iEwm3o2bJT

Anchor Norah O’Donnell asked Biden about claims from the Trump campaign that he suffers from dementia, a general catch-all medical term for symptoms ranging from memory loss to impairment of problem-solving abilities.

If elected, Joe Biden would be the oldest president in American history. Here’s what he had to say about his physical and mental acuity: https://t.co/qh8sivDuZK pic.twitter.com/WSsHvN2dIT

Jill the slut wants him home, so she can hit the motel trail with Hunter.

More likely the biden-handlers want to keep old china-joe out of the public eye to prevent any more biden gaffs or melt-downs from his dementia.