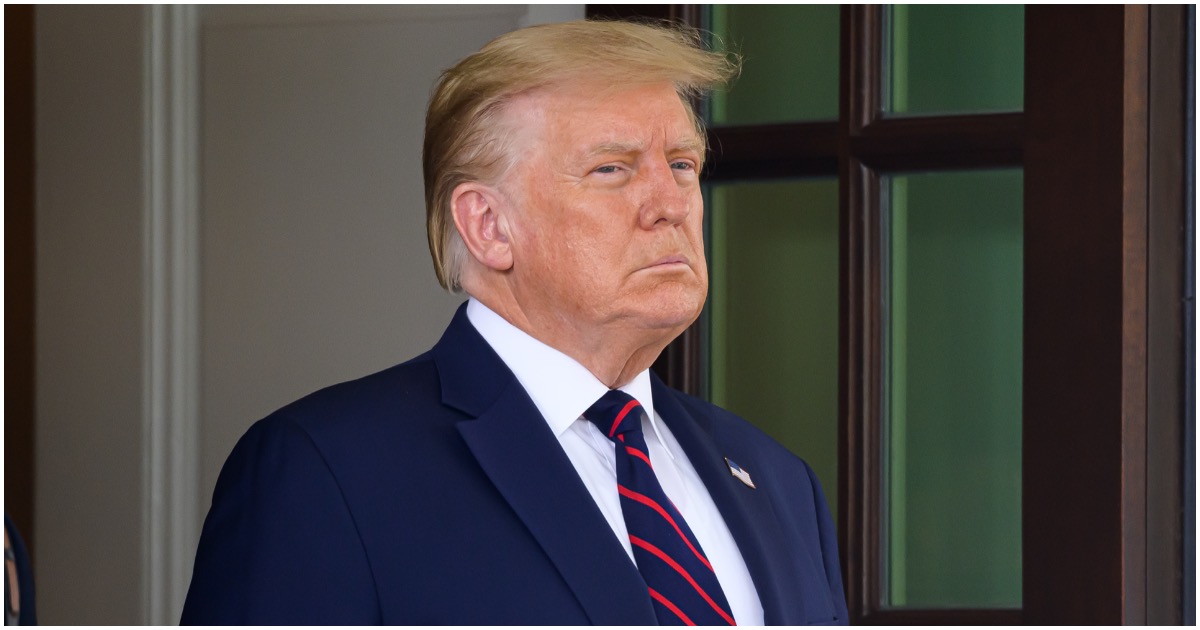 The president and his top officials need to be on the same page at all times. That should go without saying. But when Donald Trump occupies the White House, anything goes.

Check out this report, via The Daily Wire:

President Donald Trump will reportedly move to “immediately fire” three top U.S. officials if he wins re-election next month, and has additional planned replacements after those three are gone.

The three officials who Trump wants to immediately remove include FBI Director Christopher Wray, CIA Director Gina Haspel, and Defense Secretary Mark Esper, according to Axios. Wray and Haspel are reportedly “despised and distrusted” by the administration, and the president would have already fired both—starting with Wray—if not for politically damaging headlines in the run-up to next month’s elections.

The report also noted President Donald Trump’s frustrations with Attorney General William Barr after recent reports indicated that U.S. Attorney John Durham was not going to have a report ready before the election from his criminal investigation into the origins of the FBI’s counterintelligence investigation into the Trump campaign in 2016.

Check out Joe’s response when asked about his son’s laptop report by NYP.

Only three? I hope that’s just for starters. Remember almost all if not all government agencies are still staffed by Obama holdovers that should have been fired your first week in office.
They have been working hard every since to destroy Trump and America.
Obama fired the Bush holdovers in a week so this is not unheard of.

Trump is so right. He has to play it cool and get elected. Once that happens, he will be unstoppable in his second term. Everything the Dems have done to stop him will no longer be in play. What’s that giant sucking sound you will hear? The the plug at the bottom of the swamp being pulled. Sounds sort of like a flush.