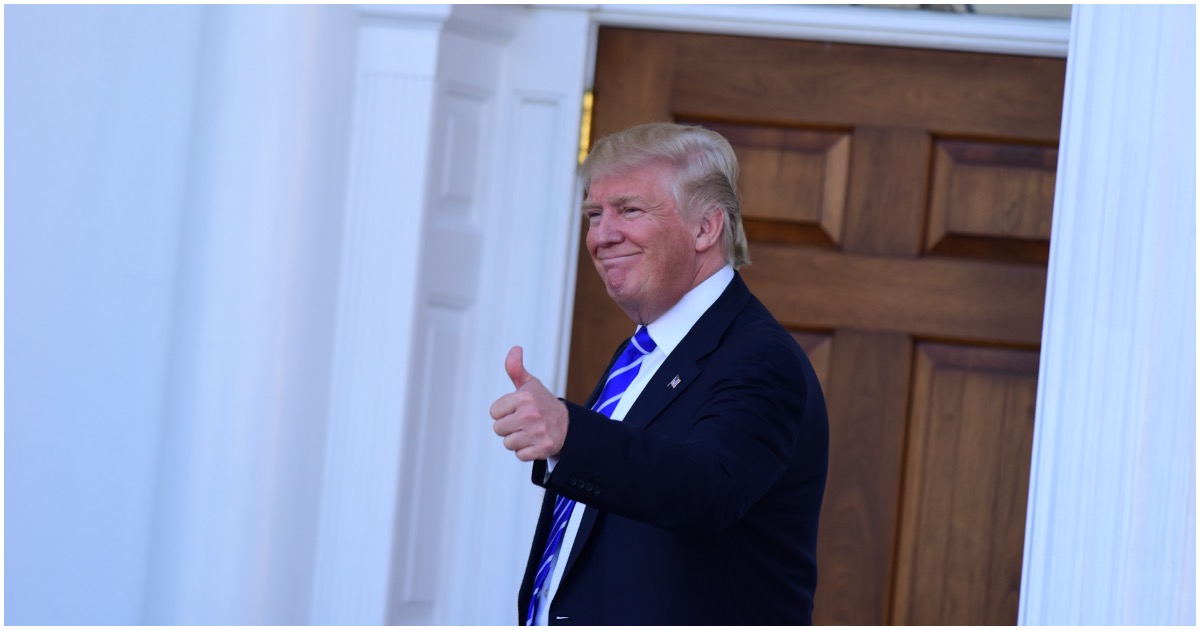 The following article, Trump Was A Longtime Presbyterian, Now He Says He Is Non-Denominational Christian, was first published on Flag And Cross.

President Trump, who has long identified as a Presbyterian, now considers himself a non-denominational Christian, a new report said.

The president shared his change in religious identity in a written interview with the Religious News Service.

“Though I was confirmed at a Presbyterian church as a child, I now consider myself to be a non-denominational Christian,” Trump wrote, without giving an explanation for the transformation or saying when it occurred.

Because everything is so PC and everybody is afraid of saying the wrong thing, free speech is at an all-time low. People are getting fired from their jobs, even expelled from school.

At the end of the day, this proves that the left is winning. And it has to stop.

Continue reading: Trump Was A Longtime Presbyterian, Now He Says He Is Non-Denominational Christian ...