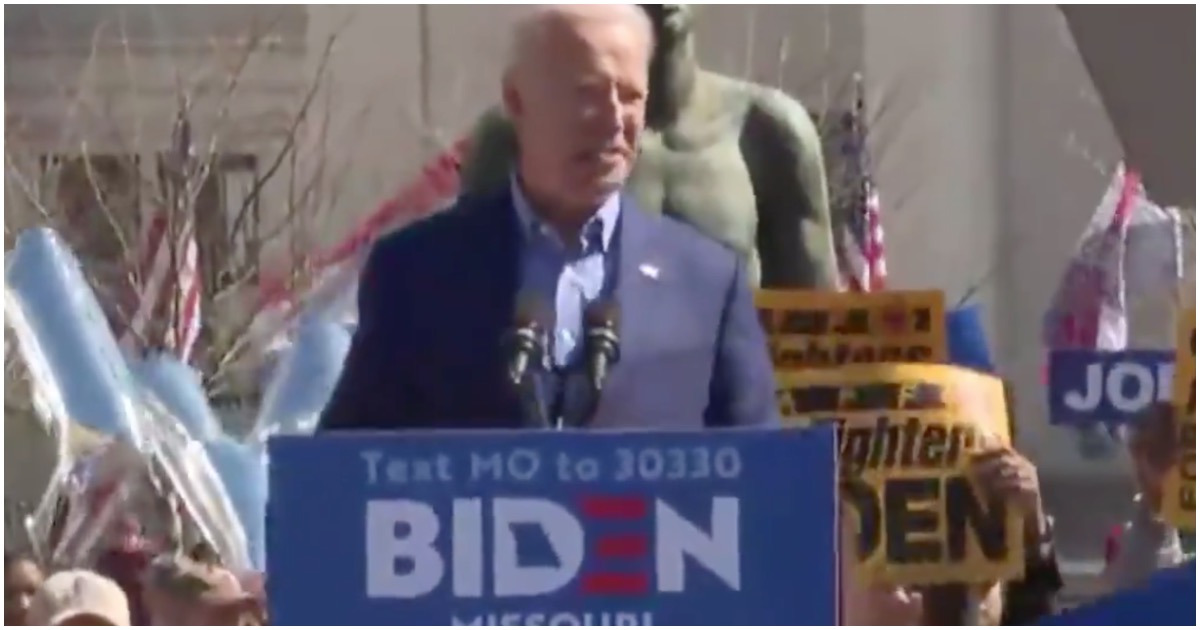 *Originally published March 2020* 2020 presidential hopeful Joe Biden is a “proud Democrat.” He’s a “lifelong Democrat.” But don’t call him an Obama-Biden Democrat, because that wouldn’t be accurate.

It’s stunning how Joe’s family hasn’t told him to hang it up. Can the man really be so power thirsty? Biden can hardly string along a full sentence without committing a gaffe but he thinks he should be commander-in-chief? 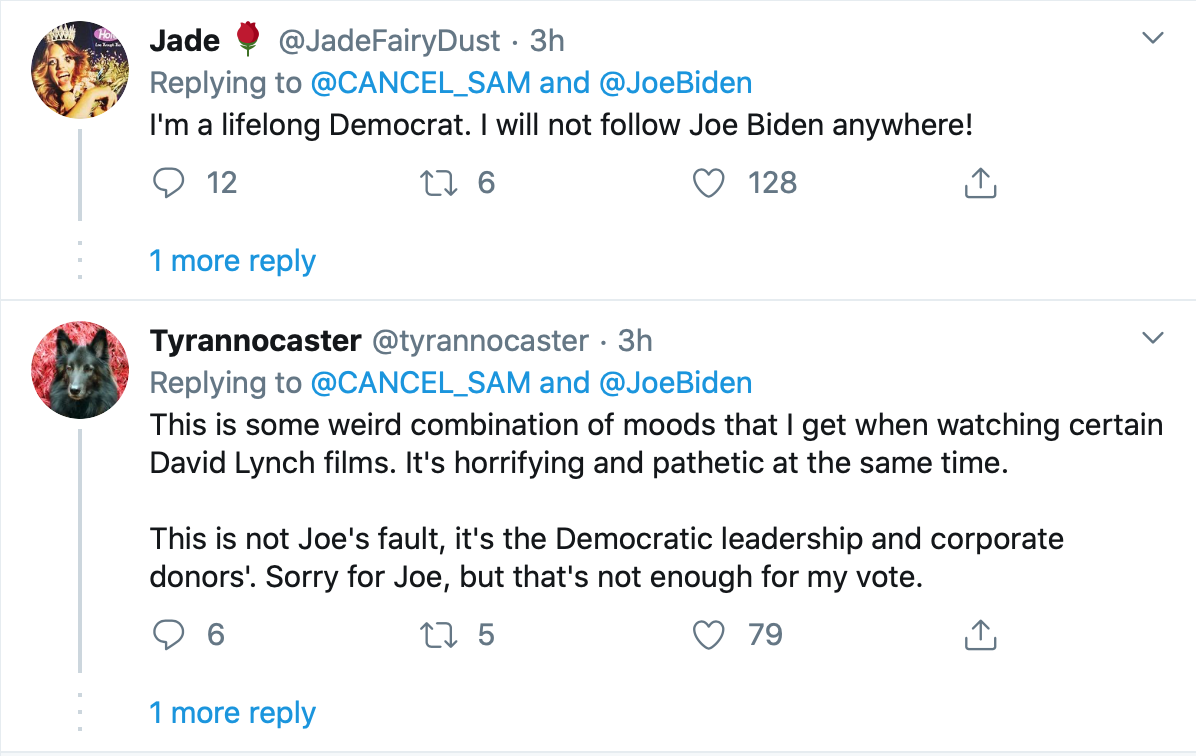