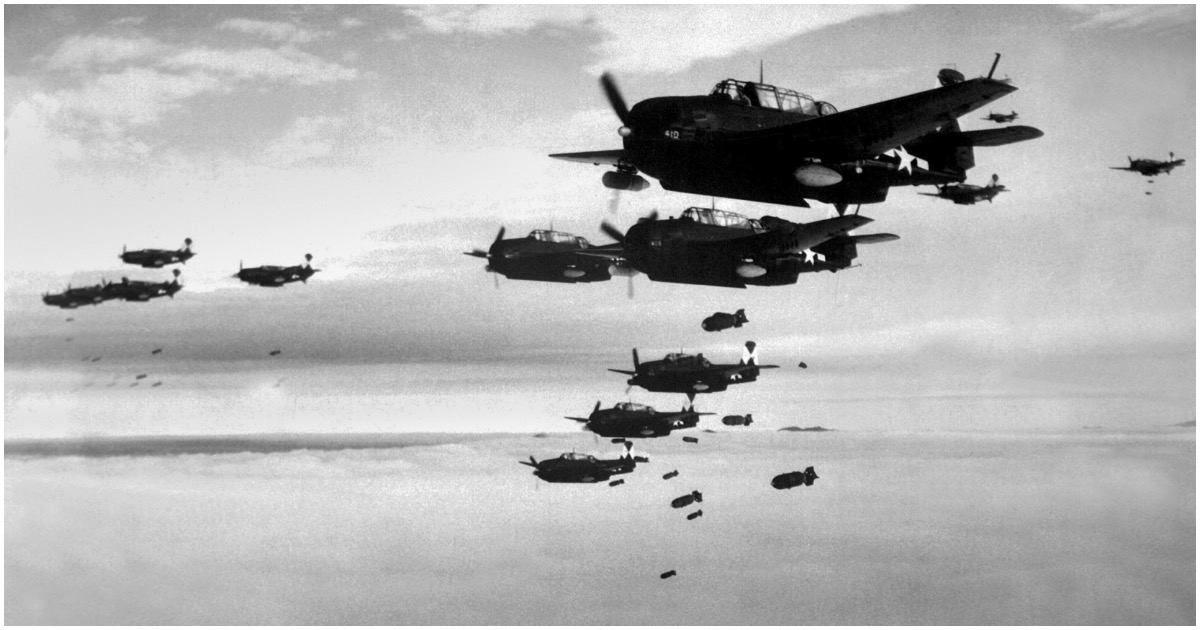 Here’s a story you don’t see all the time…or ever. Then again, this is the year 2020 – anything goes. If you’re a history buff, here’s your break from politics for a few minutes.

Check this out, via News & Observer:

The historic Cape Hatteras Light Station grounds were closed Thursday after a bomb appeared in the surf at Buxton on the Outer Banks, according to the National Park Service.

A half-mile safety perimeter was established to keep tourists out, including the lighthouse grounds, nearby parking lots and surrounding beach, officials said in a release. The iconic lighthouse, with its famous black and white stripes, dates to 1870.

“After careful examination, a U.S. Navy Explosive Ordnance Disposal (EOD) unit from Norfolk, Virginia, confirmed that the object … is a live military ordnance,” the National Park Service said in an update Thursday night. 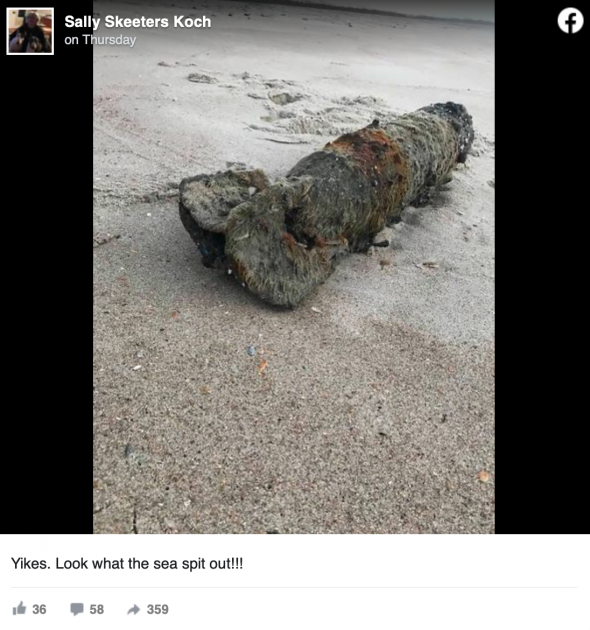 Check out Joe Biden when he was in “North South Carolina”…