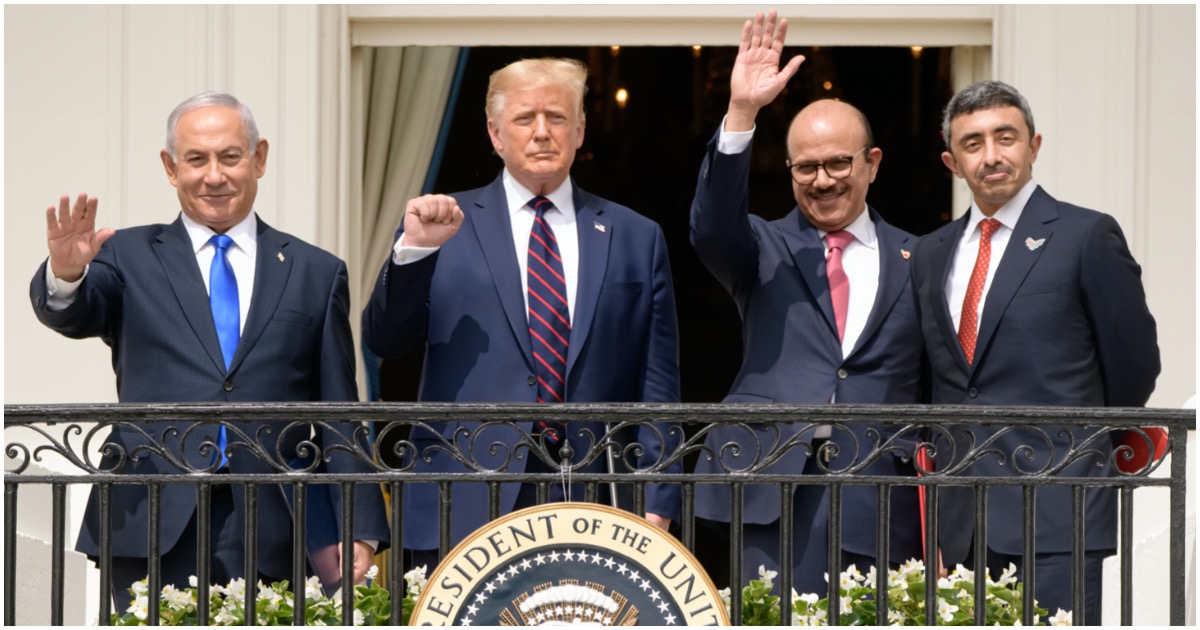 The following article, Sudan Now Third Muslim Nation to Announce Peace With Israel Thanks to President Trump, was first published on Flag And Cross.

If President Trump doesn’t deserve a Nobel Peace Prize, nobody does. For the third time this year, POTUS has nailed down a peace pact between Israel and a majority-Muslim nation.

Has any other president come close to accomplishing such a feat – at least in recent memory?

The problem with lefties is they refuse to give credit where it’s due.

#BREAKING: President @realDonaldTrump has announced that Sudan and Israel have agreed to the normalization of relations— another major step toward building peace in the Middle East with another nation joining the Abraham Accords

Friday’s deal, which would deepen Sudan’s engagement with the West, follows Trump’s conditional agreement this week to remove the North African nation from the list of state sponsors of terrorism if it pays compensation to American victims of terror attacks.

Secretary of State Mike Pompeo said in a ceremony announcing the deal that victims of terror would receive $335 million in compensation from Sudan.

The money is meant for victims of the 1998 bombings of the U.S. Embassies in Kenya and Tanzania by the al-Qaida network while its leader, Osama bin Laden, was living in Sudan. Trump said on Tuesday that once the funds were transferred, he would remove Sudan from the list.