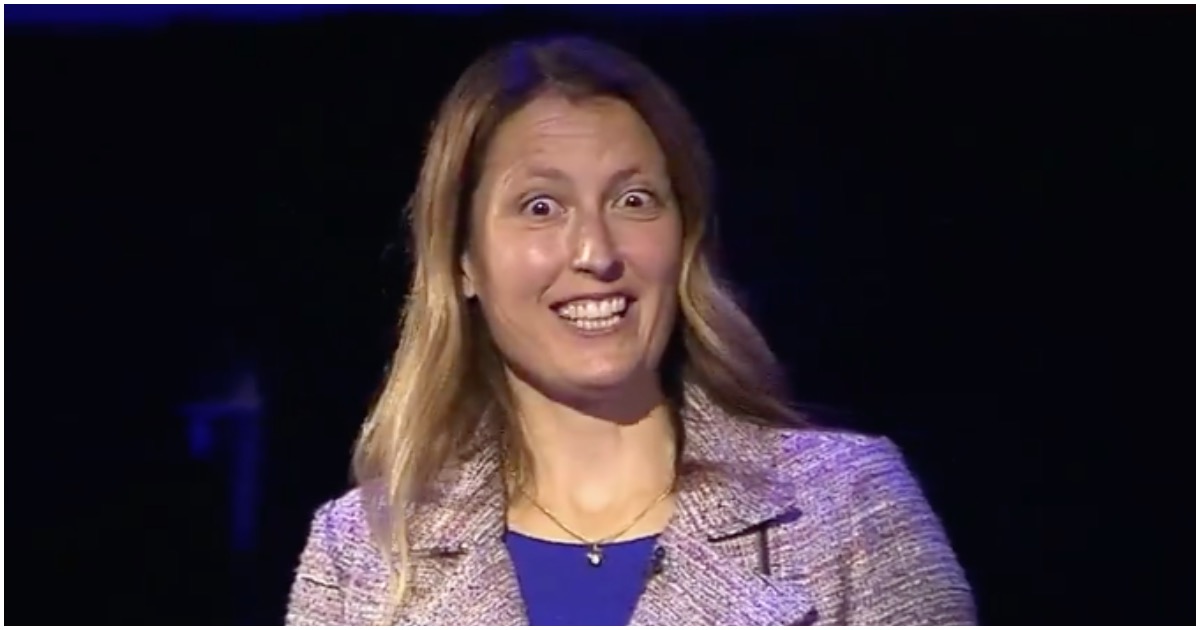 It’s pretty amazing what Democrats think they can get away with. Even with the mainstream media 100% in their corner, the radical left still believes that cheating is the way to go.

While President Trump was pretty much debating host Savannah Guthrie during his town hall on NBC, Joe Biden was fielding questions from people with extremely close ties to his party.

There is no low they won’t stoop.

One of the questioners at the ABC-hosted event was Nathan Osburn, a former speechwriter for the Obama White House. Osburn specifically worked for the Office of Public Affairs at the Commerce Department under the Obama-Biden administration and at the Small Business Administration.

Osburn was quoted in the Philadelphia Inquirer earlier this year as “a former Obama administration speechwriter” who had created a “Philly for Pete group” aimed at boosting former Democratic presidential primary candidate Pete Buttigieg. And the LGBTQ Victory Institute listed Osburn as a senior speechwriter for the Small Business Administration in an article praising the Obama-Biden administration for its LGBTQ hiring practices.

[Mieke] Haeck is also the wife of Ezra Nanes, a high-profile Democrat in Pennsylvania who in 2018 ran a campaign challenging Republican state Senate Majority Leader Jake Corman. Nanes is currently an at-large member of the Centre County Democratic Committee. Centre County is the county in which State College resides.

Our children and I are so proud of our @MiekeHaeck for her courage in asking this question of @JoeBiden and so grateful to our next President for his caring and decisive answer in support of transgender and all LGBTQ people. https://t.co/zvDlO9c2Tl

Check out the disparity…

WOW. On Fox, media reporter @JoeConchaTV went through the transcript of the NBC town hall and counted the number of questions Savannah Guthrie asked the president — 43.

Then the number of questions from the voters at this so-called town hall: TEN. pic.twitter.com/TWNlr7GIHl