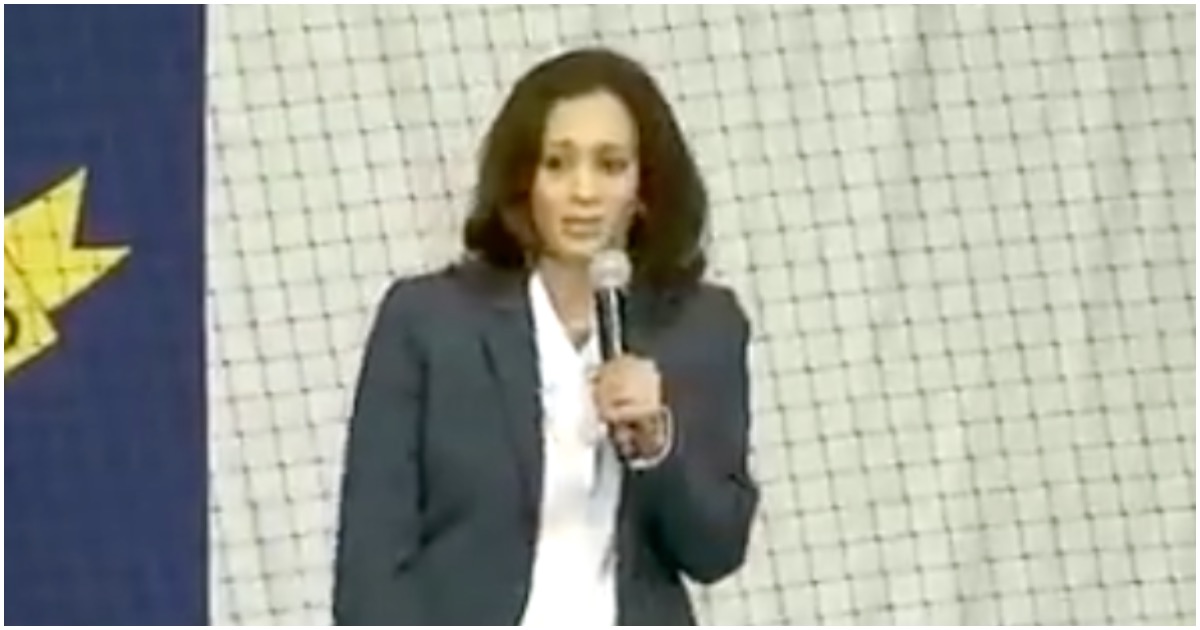 The following article, Kamala Harris Says ‘Over 220 Million Americans’ Have Died From COVID-19 — Watch, was first published on Flag And Cross.

Kamala Harris is clearly spending too much time around Joe Biden. The two of them in charge of the Executive Branch would make America a laughingstock.

Sound off in the comment section: how many Trump/Pence flags and signs do you see on a daily basis compared to Biden/Harris?

Kamala’s latest video proves that a disaster she’d be as VP.

Harris: “We’re looking at over 220 MILLION Americans who just in the last several months died.”

Maybe @KamalaHarris thinks that over 220 million died because no one is showing up at the Democratic rallies?

Forget all the gaffes, brain freezes and racist quotes over the decades – at least for a minute. The worst thing Joe has ever done was choose radically Harris to be his running mate.

And what have you done, Kamala? Nothing.

Not quite true, she did Willie 😀