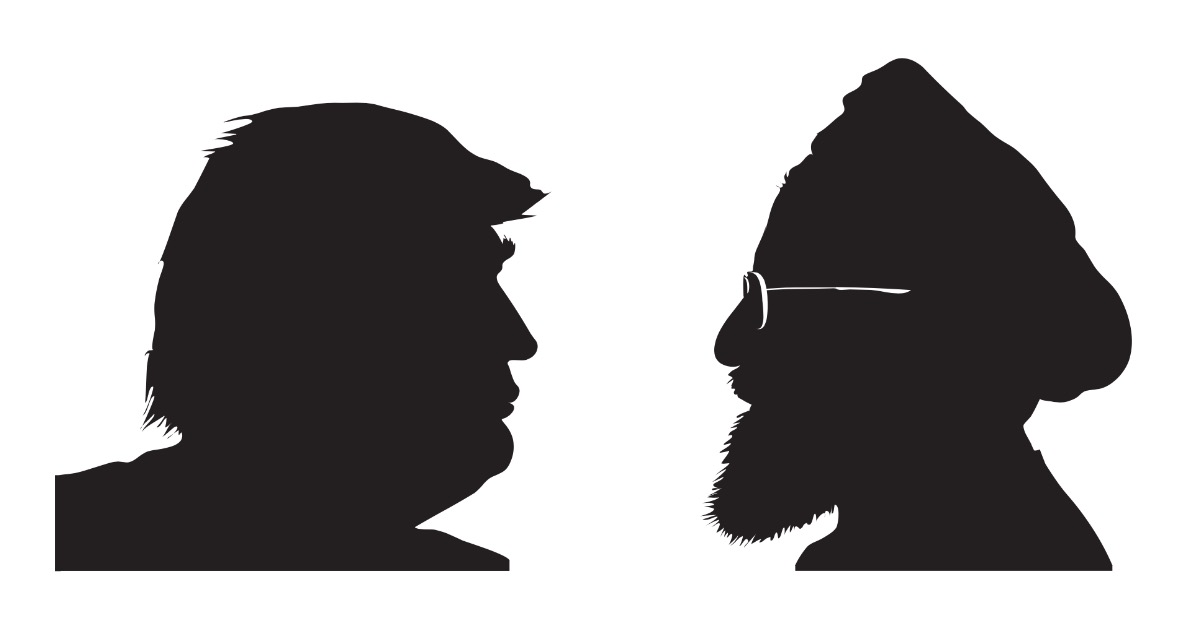 The following article, Iran Tried Interfering With 2020 Election, Posed As Conservative Groups to Hurt Trump, was first published on Flag And Cross.

The biggest threat to America is the white liberal, obviously. Also, the mainstream media. But we can’t overlook foreign interference when the evidence is clear cut.

Director of National Intelligence John Ratcliffe confirmed on Wednesday evening that the Islamic Republican of Iran—the world’s leading state sponsor of terrorism—interfered in the U.S. election to damage President Donald Trump by sending threatening emails to Democrat voters while posing as a right-wing group.

“The U.S. government has concluded that Iran was behind a series of threatening emails arriving this week in the inboxes of Democratic voters,” The Washington Post reported. “The emails claimed to be from the Proud Boys, a far-right group supportive of President Trump, but appeared instead to be a deceptive campaign making use of a vulnerability in the organization’s online network.

Donald Trump is in charge and he isn’t exactly a pushover. Try something silly, he’ll respond immediately.

However, like American Democrats, Iranian leaders seem to be big babies who whine until they get what they want.

Check out the tweet below and try not to laugh.

As Gen Soleimani's killer, Mr Trump should know he will be a key target of the IRGC. It makes no difference if he remains President or not!

No doubt that the Iranians would like obama back in ‘power’, and likely know that harris/biden would be to their liking, and like china, will try to help the dems doing whatever they can….Unless Americans want to live theie lives as do the Iranians & Chinese, better vote for Trump & all republicans.