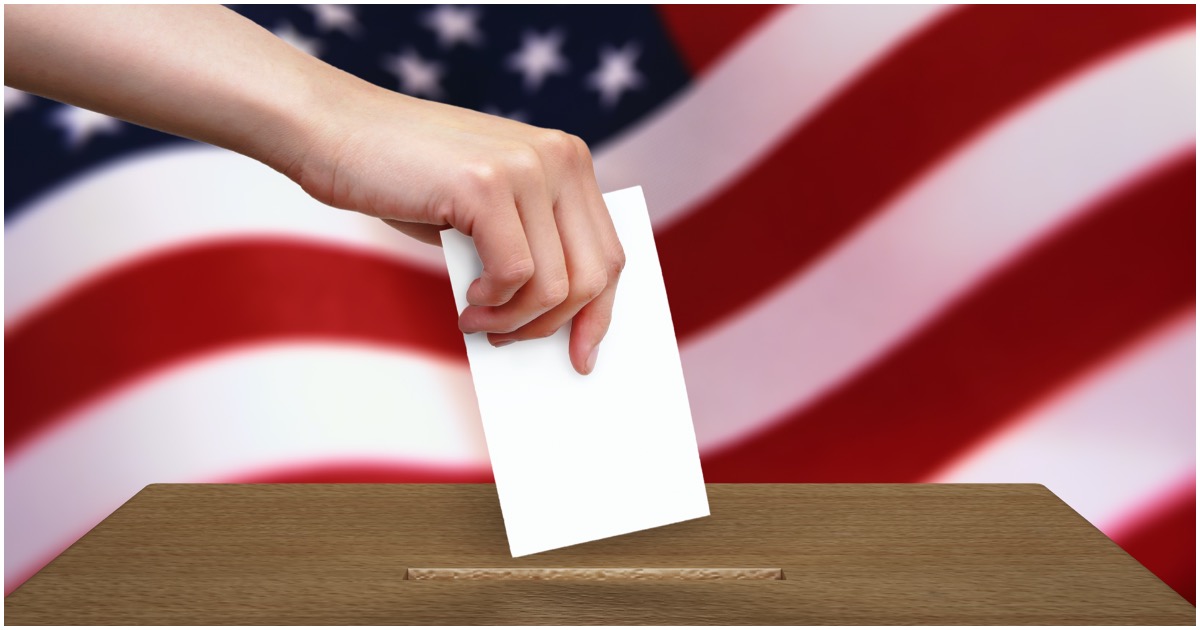 The penalty for voter fraud should be much higher than what it is now. A slap on the wrist for most and perhaps a fine. Voter fraud is not only stealing from a candidate, it’s stealing from all Americans, it’s stealing their trust in government as well as their vote. Voter fraud certainly nothing new, but it is time to put a very stiff penalty on those who do this. I’d state at 5 years in jail with no chance of early release.

If already not too late, the voter fraud if continued will bring down America.