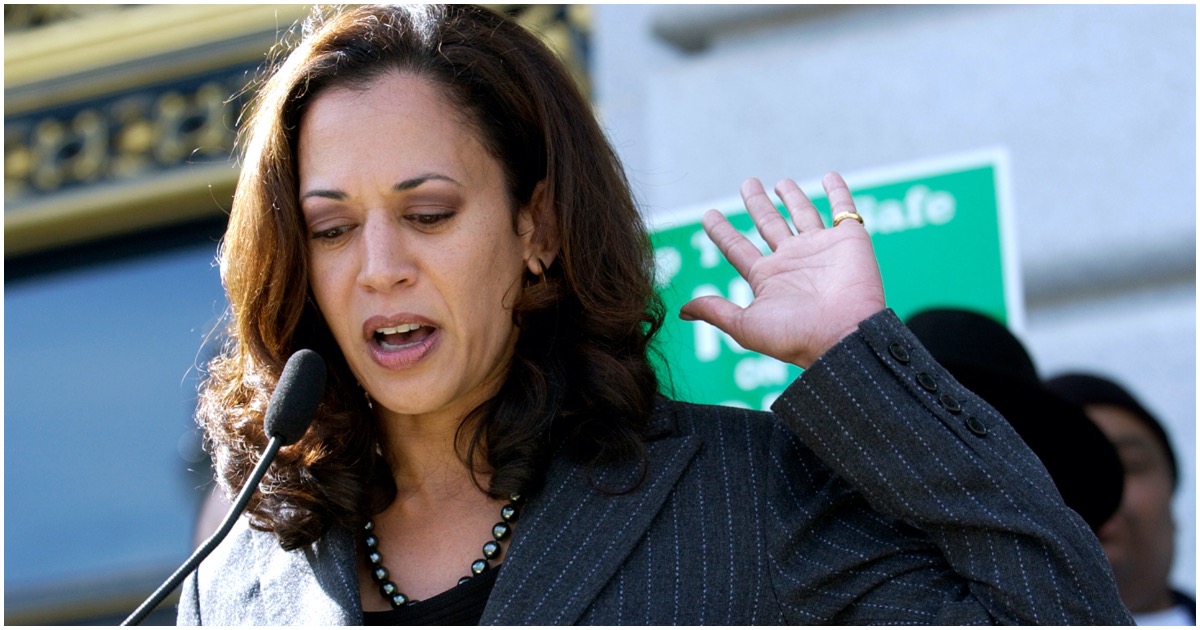 Senators Schumer, Klobuchar, Feinstein, Gillibrand, along with Governor Cuomo and Mayor Bill de Blasio. All Democrats. All on the list. And more.

It’s too bad the mainstream media refuses to tell the American people.

An email exclusively obtained by Fox News, with the subject line “Phase one domestic contacts/ projects” and dated May 15, 2017, Biden’s brother, Jim Biden, shared a list of “key domestic contacts for phase one target projects.”

The email is unrelated to the laptop or hard drive purportedly belonging to Hunter Biden, the former vice president’s son.

Well, darn. You mean that we cannot find even one of those democrat “candidates” not involved in the biden crime family’s corruption…..