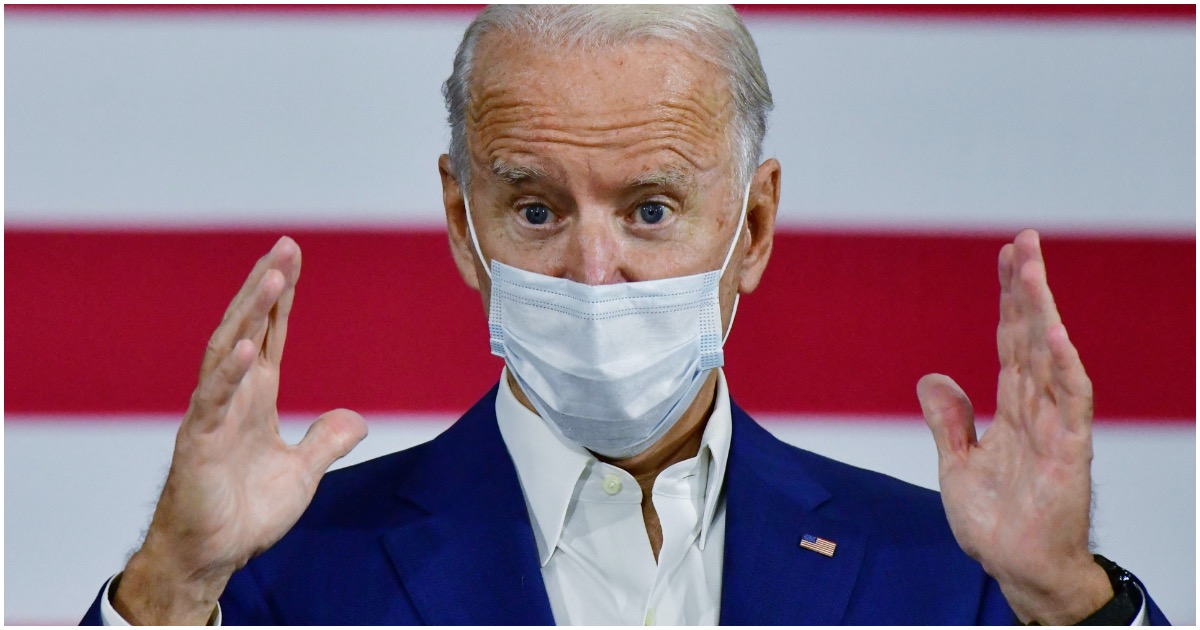 It doesn’t matter what Joe Biden or anybody connected to him has done. What matters is that President Trump loses his bid for re-election in November. Nothing else.

That’s how the media – and Democrats – think. Democracy be damned.

The FBI’s subpoena of a laptop and hard drive purportedly belonging to Hunter Biden came in connection with a money laundering investigation in late 2019, according to documents obtained by Fox News and verified by multiple federal law enforcement officials who reviewed them.

It is unclear, at this point, whether the investigation is ongoing or if it was directly related to Hunter Biden.

Multiple federal law enforcement officials, as well as two separate government officials, confirmed the authenticity of these documents, which were signed by FBI Special Agent Joshua Wilson. Wilson did not immediately respond to Fox News’ request for comment.

One of the documents, obtained by Fox News, was designated as an FBI “Receipt for Property” form, which details the bureau’s interactions with John Paul Mac Isaac, the owner of “The Mac Shop” who reported the laptop’s contents to authorities.

Money laundering is a crime punishable by prison time, but then again not for democrats?