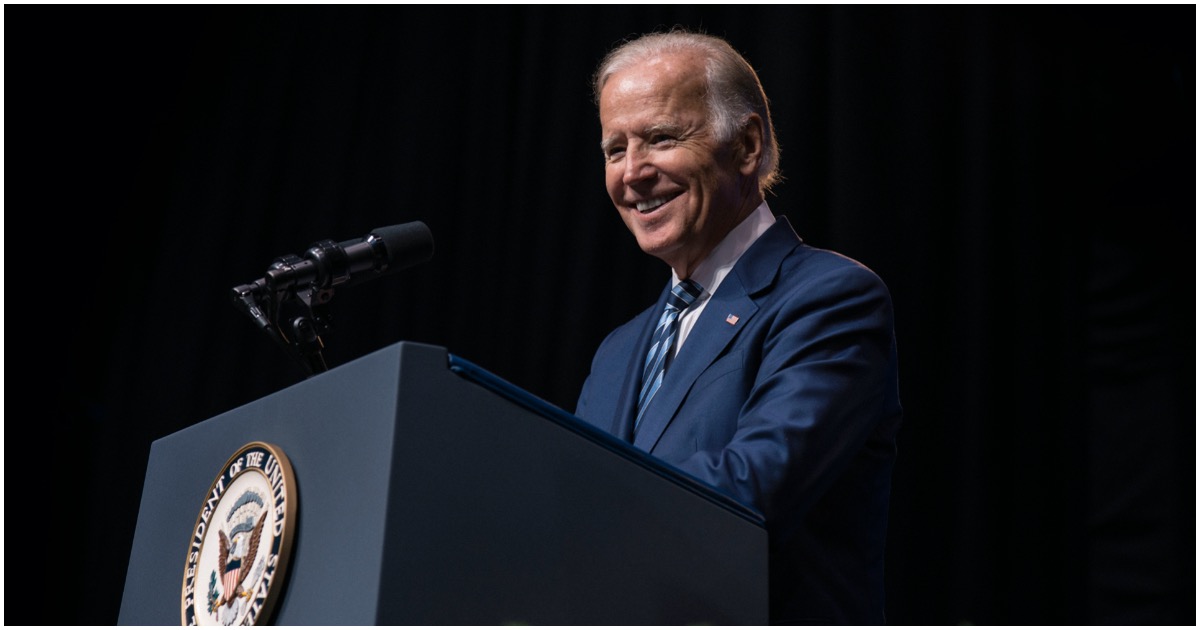 The following article, Biden At Final Debate: Nobody Lost Their Private Health Insurance Under Obamacare, was first published on Flag And Cross.

We all know that Barack Obama promised health insurance would drop by $2500. He lied. He knew he was lying, as did Congressional Democrats and the MSM. They just didn’t care.

All that mattered was keeping power. Period.

During the presidential debate, Biden said he supports Americans’ access to private health insurance, asserting his public option plan would and Obamacare never forced Americans to lose their health insurance.

In 2019, Biden said illegal aliens deserve to be taken care of by the American taxpayer. This is what he believes is a winning strategy, huh?

Lie. That’s all the asshole has, is lies.