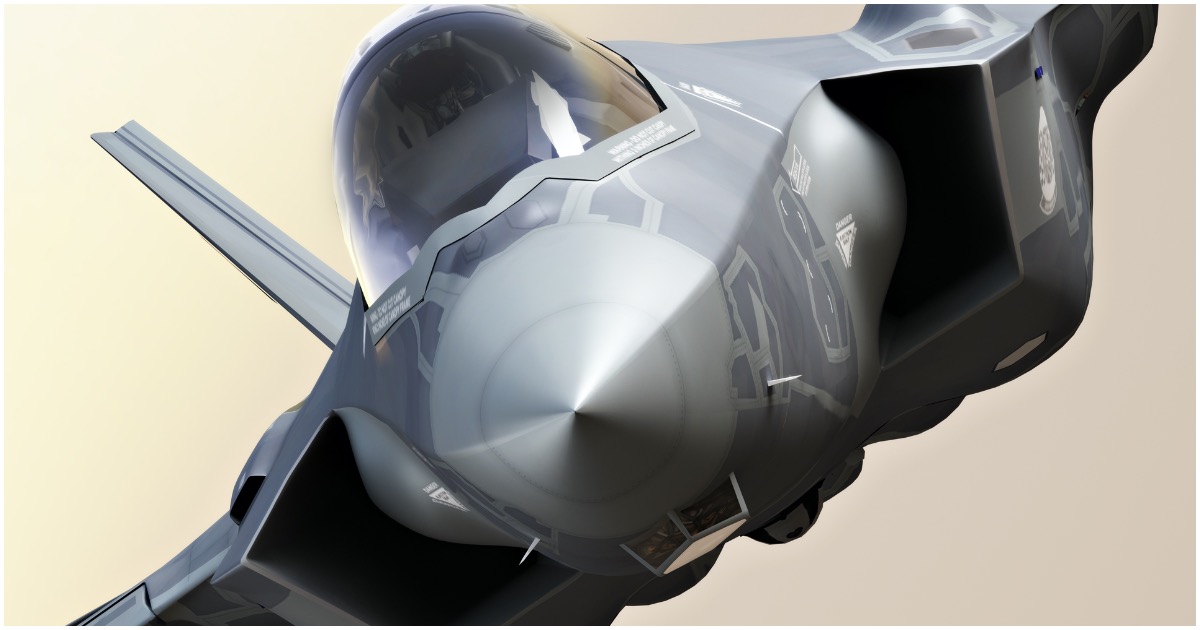 The following article, Silly Reports Shouldn’t Save the F-35 — Opinion, was first published on Flag And Cross.

It’s possible, even in Washington, to be in favor of defense spending without being in favor of wasteful defense spending. There was a time when the Heritage Foundation walked that line: it wanted more spending for necessary programs and people, but it understood that throwing money at failing programs was counterproductive.

“Eliminating fraud, waste, and abuse is an obligation of government, and rightfully so,” Heritage expert Lt. Col. James Carafano (ret.) wrote in 2008. “Washington should do everything possible to spend Americans’ tax dollars efficiently and effectively.” Exactly. Putting a stop to fraud makes more money available for efficient, effective programs.

Now, however, Heritage Foundation experts seem to be ready to back any program, regardless of cost or effectiveness. Take the F-35 Joint Strike Fighter.

“While it still has several rough edges, the F-35 has crossed several thresholds that make it the most lethal and cost-effective fighter in or nearing production within the NATO Alliance,” Heritage expert John Venable wrote this year. “The U.S. Air Force should forgo plans to buy the F-15EX and accelerate the acquisition of the F-35A.”

Not to get edgy here, but “rough edges” is an interesting term to describe the failures of the F-35.
The program was unveiled in the 1990s during the Clinton administration as a next generation fighter. It was supposed to be able to replace planes flown by the Air Force, Navy and Marines, thus making repairs easier and procurement less expensive in the long run. But the price of the plane is just about the only thing that’s taken off.

“In 2014, the GAO found that the F-35 fleet would have operating costs 79 percent higher than the aircraft it was to replace,” Popular Mechanics writes. The magazine has been charting the F-35’s progress, or lack of progress, for years. “A 2015 Pentagon Selected Acquisition Report said that program costs had increased 43 percent from 2001, including unit cost (up 68 percent).” That would seem to counter Venable’s claim that the jet is “cost-effective.”

Meanwhile, as costs rose, the F-35 failed again and again. “The Department of Defense places strict limits on the amount of time a pilot can spend at supersonic speeds, in order to avoid damaging the aircraft,” Popular Mechanics adds. “F-35 program test officials had identified over 3,200 deficiencies,” the government’s own accountants wrote. Those include specific “specific instances where the weapon system either does not meet requirements or where the safety, suitability, or effectiveness of the weapon system could be affected.”

In 2019, Defense News reported that: “the plane still faced at least 13 severe technical deficiencies during operational testing, including spikes in cabin pressure, some rare instances of structural damage at supersonic speeds and unpredictability while conducting extreme maneuvers — all problems that could affect the pilot’s safety or jeopardize a mission’s success.”

The trade publication added that the jet was costing money, not saving it. “[T]he F-35s already delivered to squadrons have introduced new complications: On military bases around the United States, the high cost of operating the aircraft, a shortage of spare parts and a challenging new approach to updating the jet’s crucial software code have program officials and military leaders urgently looking for solutions.”

Here’s a proposed solution: Stop funding the money pit that is the F-35 and go back to purchasing less expensive weapon systems that actually work well.

Venable claim’s that the F-35 is the best “fighter in or nearing production,” is clever wordplay. But the reason it is true is that the F-35 was supposed to be the only plane in production at this point. Other aircraft lines would be retired. But they don’t need to be.

We could fund far better jets, including the next-generation F-15, and spend less to do so. But first, we must stop throwing money at the wasteful F-35. It’s time to ground this abusive fraud of a weapon’s program.

Judson Phillips has been a political activist since his teens. He founded Tea Party Nation and managed the first national Tea Party Convention in 2010.  In 2016, he was a national media surrogate for Ted Cruz in his presidential run. When not engaged in political advocacy, Phillips likes to spend his time with his wife and children and his three dogs.