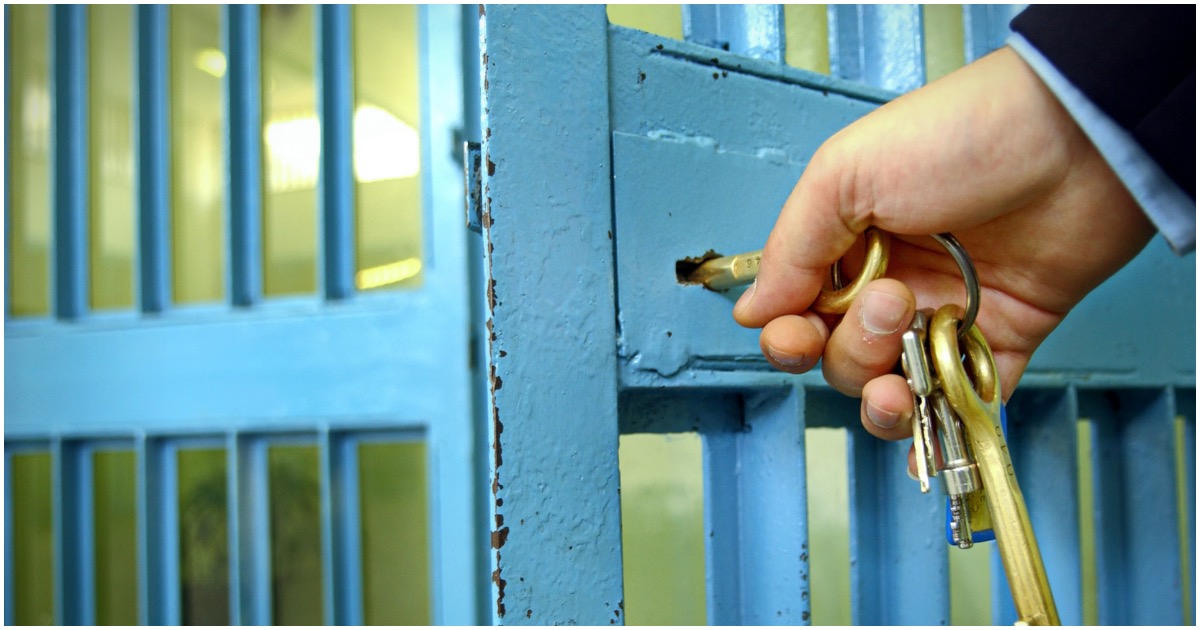 Joe Biden’s son could potentially be his undoing in November. That’s not to say the former VP is exactly innocent. He knew what he was doing when he took money from places he shouldn’t have taken it from, while in a position of great power.

If only the mainstream media would let the left in on this secret.

Bevan Cooney, the former business associate of former Vice President Joe Biden’s son Hunter Biden who flipped on the Biden family, has been moved from his cell, sources familiar with the matter confirmed to Breitbart News.

On Tuesday, several days after emails Cooney provided to Breitbart News senior contributor Peter Schweizer and journalist Matthew Tyrmand became public, federal agents moved him from his cell to protect him. Tyrmand, who is in contact with members of Cooney’s family, told Breitbart News that Cooney was moved from his cell in a federal prison in Oregon around 11:00 a.m. local time on Tuesday. Tyrmand said that Cooney spoke with family members multiple times on Tuesday, which he said is “much more than usual.”

BREAKING. Hearing that Bevan Cooney who has shared his Biden related emails with us has been REMOvED from the federal facility in Oregon where he is being detained

More on Cooney, via DOJ:

Audrey Strauss, Attorney for the United States, Acting Under Authority Conferred by 28 U.S.C. § 515, announced that BEVAN COONEY was sentenced today by the U.S. District Judge Ronnie Abrams to 30 months in prison for defrauding a Native American tribal entity and various investment advisory clients of tens of millions of dollars in connection with the issuance of bonds by the tribal entity and the subsequent sale of those bonds through fraudulent and deceptive means.

Ms. Strauss said: “Bevan Cooney was part of a conspiracy that orchestrated a complex and corrupt scheme to defraud a Native American community and the clients of two asset management firms. Today he learned the cost of committing those crimes. This Office is committed to protecting the investing public by appropriately prosecuting market predators.”

Stay tuned for more on this scandal…

Start by arresting a few of these criminals and then work the way up and end up with old china-joe. As long as justice is ignored the criminals have nothing to fear.

I agree. However, experience has proven that nothing will every be done to a Democrat for peddling influence for huge sums of money. In fact, one Democrat who held a very high office tried to take down his successor in office and nothing has been or ever will be done to him. In fact, he is a hero of the left in our country and just today is out campaigning for sleepy Joe. Until everyone is treated equally under the law, we do not have a lawful society. It is against the constitution to not prosecute someone for trying to… Read more »