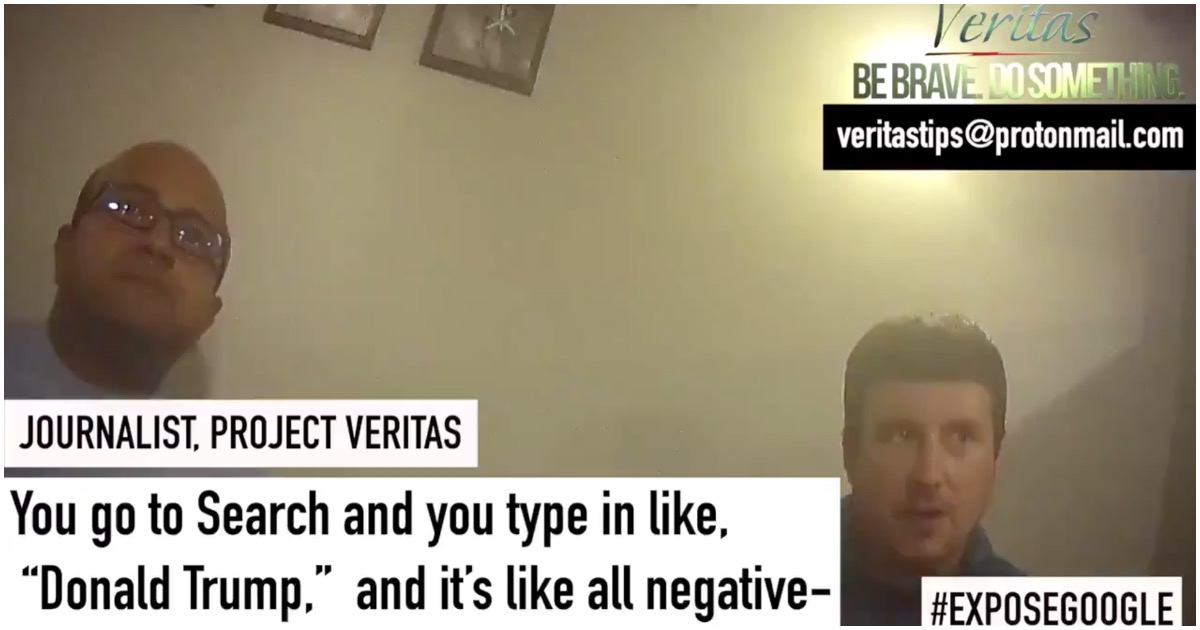 The following article, Google Exposed: Program Manager Admits They Skew Their Searches In Favor of Biden, was first published on Flag And Cross.

We all knew this was the case. Anytime you type in a search term looking for a story on politics the top results are always CNN, Washington Post, New York Times, and other liberal outlets.

But that doesn’t make it right. Congressional Republicans need to take a stand.

At the end of the day, Americans don’t need to worry about a foreign government interfering in an election. They just need to look at American social media giants.

Search “skewed by owners and drivers of the algorithm”

“If Trump wins, there will be riots…if the left wins, they will be ecstatic”