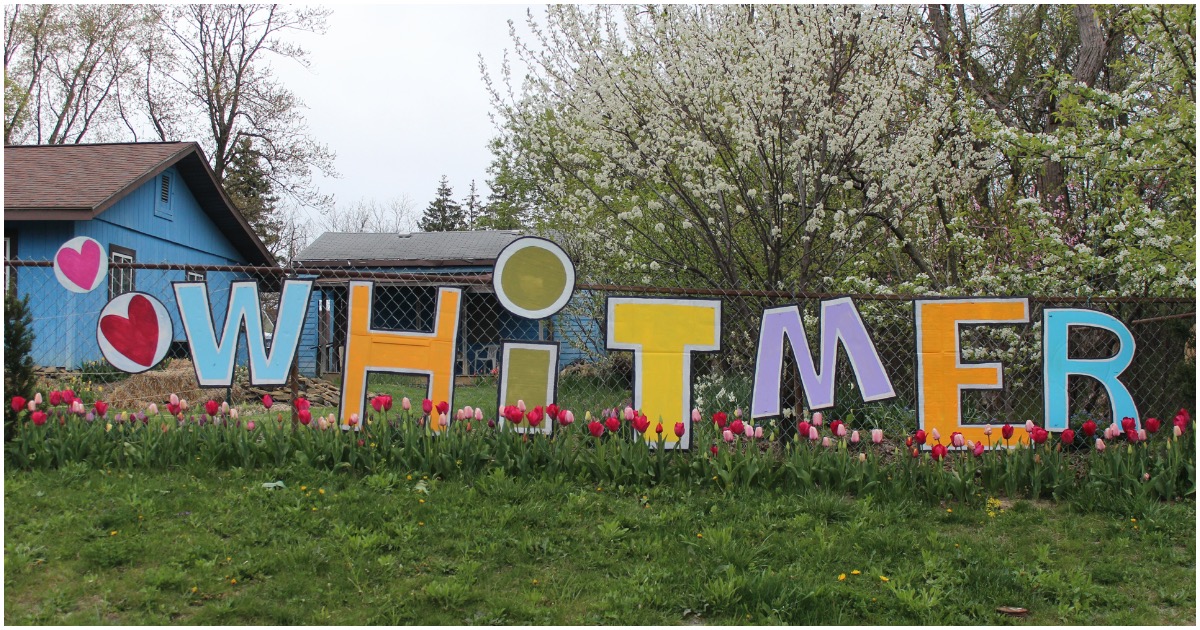 The following article, Did Governor Gretchen Whitmer Just Admit That Lockdowns Are Purely Political? (Opinion), was first published on Flag And Cross.

On October 18th, 2020, Michigan Governor Gretchen Whitmer was a guest on Meet the Press. Chuck Todd – host and often leftist hack – was told by the would-be despotic ruler of Michigan how all of the state economic lockdowns can end and how America can finally move past the horror that has been COVID-19. The long-awaited answer to the devastation brought to America and the rest of the world by the red-death Wuhan bat stew flu??? Well electing Joe Biden of course.

Whitmer told Todd that lockdowns and COVID restrictions could end if Americans would simply elect Joe Biden. She explained to Todd and his audience that Trump does not care about those who have died from COVID. Whitmer tried to convince those who were watching – in an effort to appease those who have been obedient to her tyrannical executive orders – that the real victims of the lockdowns are the “heroes” who are staying closed and staying home indefinitely. The recent target of an alleged abduction also made the charge that Trump – and all of those who wish to get back to living their life – are inciting violence. In short, all the COVID restrictions are because “Orange Man Bad.”

The Queen of Michigan wants you to believe that Trump is to blame for Democrat governors, politicians, and various other operatives keeping their economies locked down. She wants you to ignore that she – along with many other Democrats – has been claiming that masks and distancing can save us all, but that masks are not enough to open businesses. She would prefer that you not ask why it is okay to be part of an Antifa or BLM protest but not a Second Amendment or “Open Up the State” rally. Just take her word for it all and blame Trump for all your problems.

Whitmer, in making her case, went so far as to say, “This is a gravely serious moment for all of us and if you’re tired of wearing masks or you wish you were in church this morning or watching college football or wish your kids were in school in person, it is time for change in this country, and that’s why we’ve got to elect Joe Biden.” This statement on its face sounds like little more than partisan, political rhetoric. If you were to ignore the obvious facts that it has been Democrats – not Trump – that have tried to keep churches and schools closed, then it might even be a compelling call to action. But you must ignore a lot for it to be effective. (I would like to remind everyone that Biden has committed to a national mandatory mask policy.)

But what if this is something more than a stump speech supporting your party’s candidate in the closing days of a Presidential election? What if, at least for Whitmer, it really is that simple? I would typically point out the flaws of Whitmer’s “logic” and move on without playing this “What if” game, but given that we have heard very extortionist-like statements, “give us what we want or your cities will burn,” perhaps the question is appropriate to ask.

Regardless of the rationale in the beginning, have the economic lockdowns that are currently on-going become nothing more than the exercise of political power? Did Governor Whitmer just make a veiled promise to open up if we elect Biden or more of a veiled threat to remain shut-down if we re-elect Trump? Whitmer can only answer for herself and exactly how political the lockdown of Michigan happens to be. She certainly cannot speak on behalf of all of the other Democrats who maintain their own lockdowns. To me, her statement does sound a lot like an admission of politics rather than public safety. But only Whitmer knows what is going on in her head. Maybe a journalist will ask her.

Tim Tapp is the host of the syndicated, conservative talk show “Tapp” into the Truth. He calls East Tennessee home, where he broadcasts and writes. He also still works in Quality Assurance for a food manufacturing company as he takes up the cause of defending our republic. Find out more at www.tappintothetruth.com.

“Vote for dems and we will stop our illegal/un-American forced lockdown and allow American to go back to church etal”. Does that not sound like a impeachable statement….

This is exactly why we Michiganders despise our Guv WhitLess so much. Just an elite political hack through & through. Hey Guv WhitLess, don’t let the door hit you in the ass on your way out. She’s gotta go ASAP.