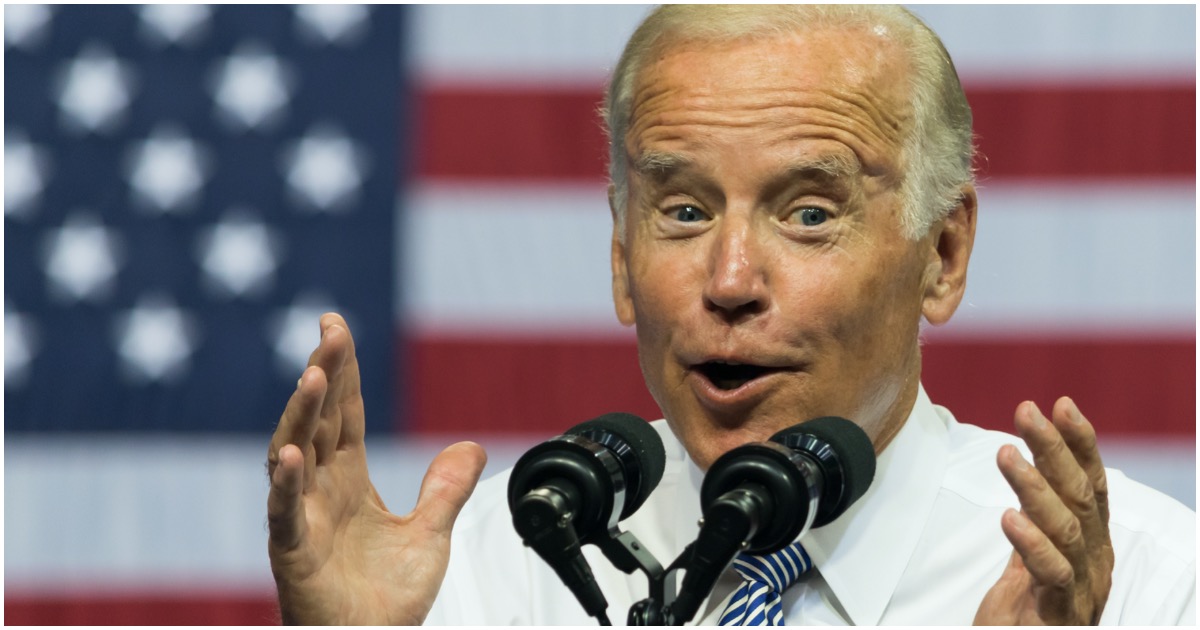 The following article, Confirmed: Hunter Biden’s Laptop Is Not Part of Russian Disinformation Campaign, FBI Says, was first published on Flag And Cross.

Democrats are just bad people. It’s really that simple. They still can’t believe President Trump won the 2016 election and they’re willing to do everything in their power to ensure he loses in November.

Lying doesn’t faze them. Not one bit.

The Department of Justice (DOJ) and Federal Bureau of Investigation (FBI) have both reportedly confirmed that a laptop allegedly belonging to Democrat presidential nominee Joe Biden’s son, Hunter Biden, is not part of a Russian disinformation campaign.