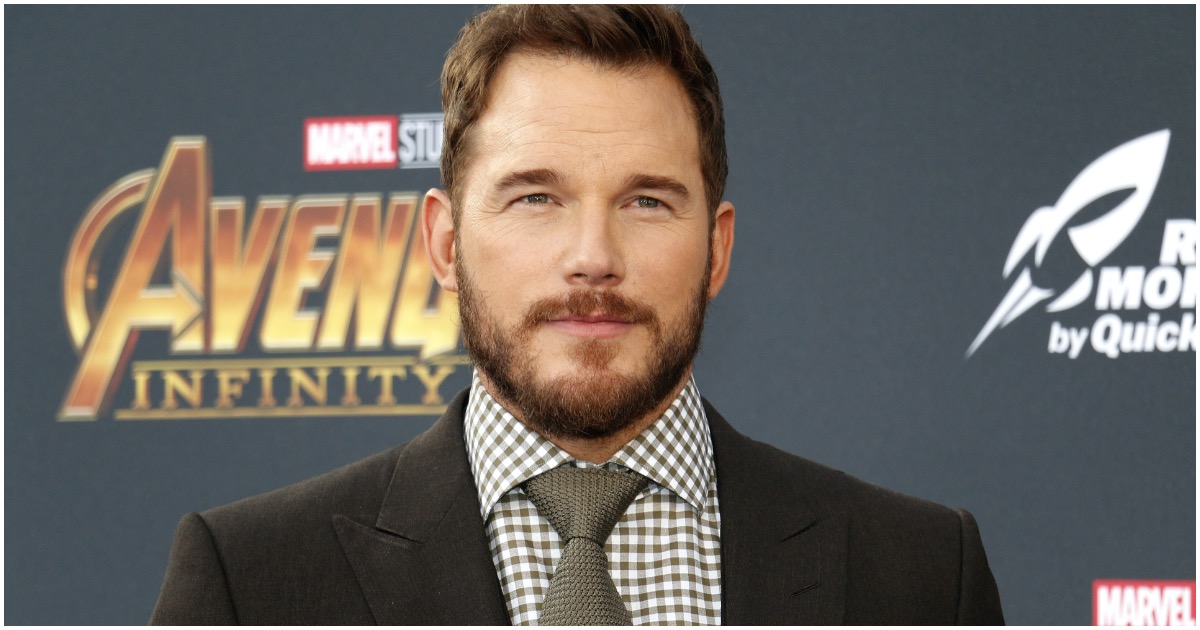 The following article, Chris Pratt Harassed for Skipping Biden Fundraising Event, Many Other ‘Avengers’ Attend, was first published on Flag And Cross.

Actor Chris Pratt is very open about his Christian faith. He has also made clear that he’s proud to be an American. Naturally, it makes sense he’d skip out on a fundraising event for Joe Biden.

In all likelihood, there’s a good chance Pratt is a Trump guy.

Because of all this, the left is basically trying to “cancel” him.

Chis Pratt is the only real hero of the entire bunch.