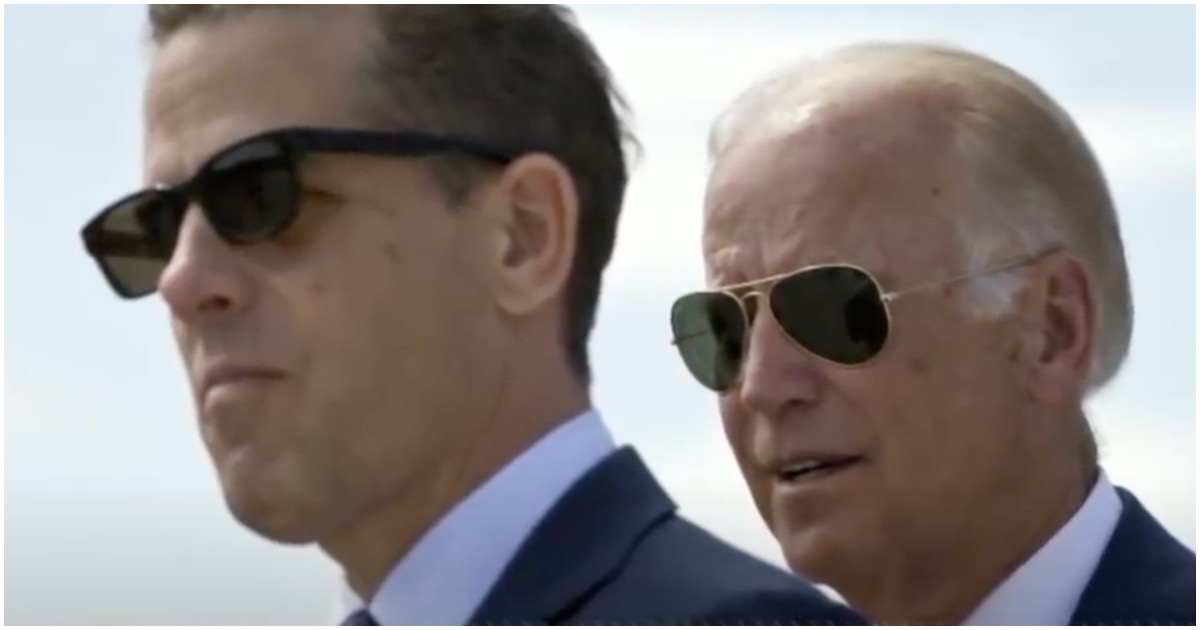 The tale of Hunter Biden continues to be told. Hopefully, it ends with some radical leftists being prosecuted. The chances probably aren’t great, but at the very least it should open some eyes.

Here’s the latest, via Breitbart:

[Peter] Schweizer, appearing on Breitbart News Saturday on SiriusXM 125 the Patriot Channel, said that former Hunter Biden business partner Bevan Cooney provided 26,000 emails to him—the first of which were published late last week in a Breitbart News exclusive investigation by Schweizer and author Seamus Bruner. Cooney is currently serving a sentence in federal prison due to his conviction over financial deals he made connected to Hunter Biden and his other partner Devon Archer. Archer, who was also convicted by a jury in federal court, saw his conviction vacated by a federal judge. That conviction was later—just a couple weeks ago—reinstated by an appellate court, which overruled the lower court judge’s decision to vacate it. Archer awaits sentencing.

In the meantime, however, Cooney—who is serving his sentence in federal prison—reached out to Schweizer via conservative journalist Matthew Tyrmand and provided written authorization to access his Gmail account. He provided the password and username, and written authorization to publish emails because Schweizer says he believes he was the “fall guy” for the Biden family’s corruption and that he believes the public needs to know what really happened in Hunter Biden’s universe. The first article on these emails was published Friday afternoon, and detailed how Hunter Biden and his partners secured meetings with senior White House officials in November 2011 for Chinese Communist elites—including, as the Chinese elites who were present revealed, a secret meeting with then-Vice President Joe Biden himself. The Biden campaign has not responded to requests for comment about this from Breitbart News.

And hunter being a ‘biden’ is what, too well connected to old china joe to join his business pardner in prison? Or did daddy joe arrange for hunter to become too wealthy using corruption for him to be charged? Or are they merely waiting for joe to lose the election before indictments?