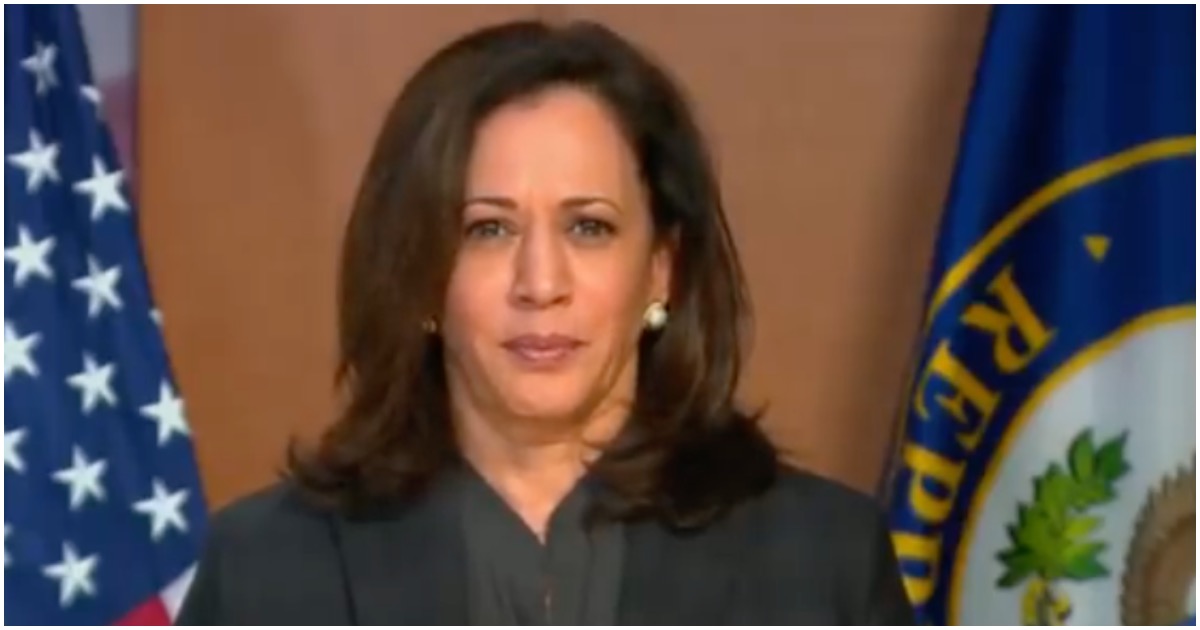 The following article, Flashback: Kamala Went On ‘The View’ to Discuss Why Police Departments Need to Be Defunded, was first published on Flag And Cross.

*Originally published August 2020* Any government title in front of Kamala Harris’s name should scare the living daylights out of you. “Senator” is bad enough. “Vice President” would be a travesty.

Continue reading: Flashback: Kamala Went On ‘The View’ to Discuss Why Police Departments Need to Be Defunded ...