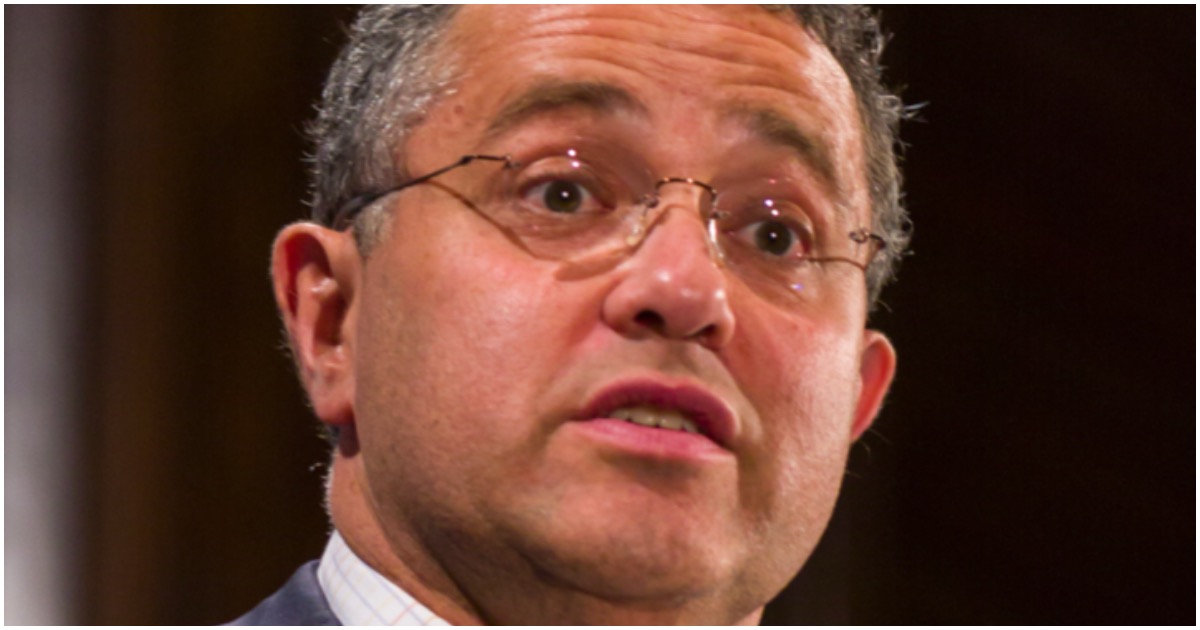 Zoom seems to be getting a lot of people in trouble. Just another thing about 2020 that makes this year so wild. On Monday, CNN’s chief legal analyst was suspended.

Here’s why, via Vice:

Two people who were on the call told VICE separately that the call was an election simulation featuring many of the New Yorker’s biggest stars: Jane Mayer was playing establishment Republicans; Evan Osnos was Joe Biden, Jelani Cobb was establishment Democrats, Masha Gessen played Donald Trump, Andrew Marantz was the far right, Sue Halpern was left wing democrats, Dexter Filkins was the military, and Jeffrey Toobin playing the courts. There were also a handful of other producers on the call from the New Yorker and WNYC.

Both people, who spoke on the condition of anonymity in order to speak freely, noted that it was unclear how much each person saw, but both said that they saw Toobin jerking off. The two sources described a juncture in the election simulation when there was a strategy session, and the Democrats and Republicans went into their respective break out rooms for about 10 minutes. At this point, they said, it seemed like Toobin was on a second video call. The sources said that when the groups returned from their break out rooms, Toobin lowered the camera. The people on the call said they could see Toobin touching his penis. Toobin then left the call. Moments later, he called back in, seemingly unaware of what his colleagues had been able to see, and the simulation continued.

Once again the Left shows they are complete Jerk Offs.

When he can’t find employment anywhere someone remind him he can always get a job aboard any Charter Captains fishing boat. They are always looking for Master Baiters !!!