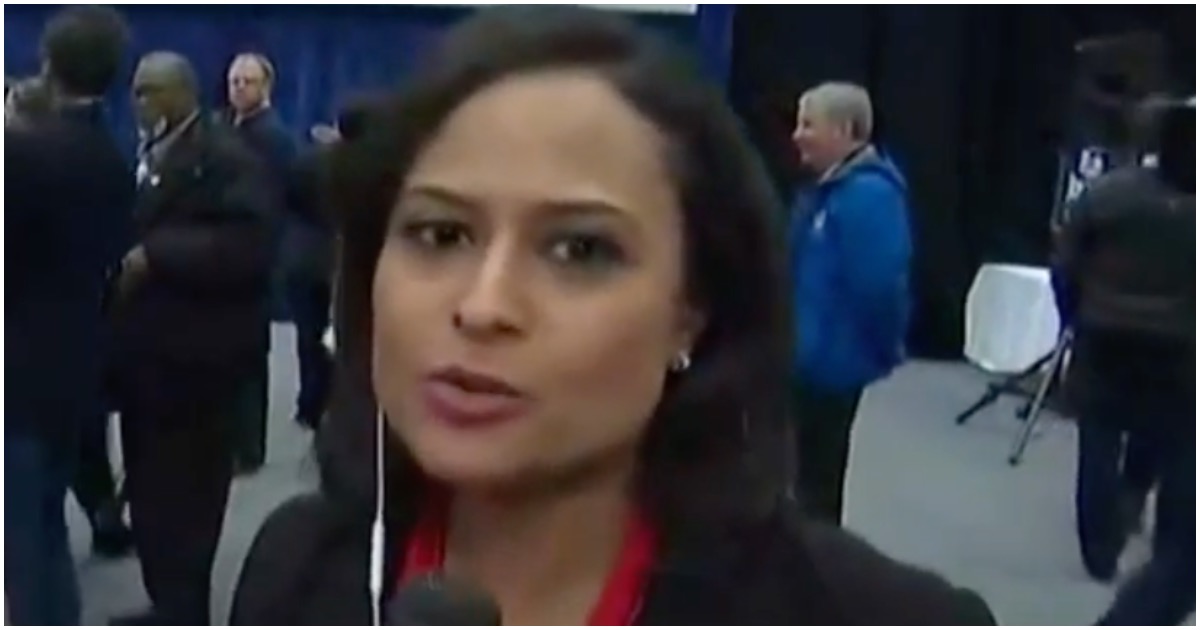 The following article, Next Debate Moderator Was Registered Dem, Celebrated Christmas With Obamas In 2012, was first published on Flag And Cross.

Chris Wallace got hit pretty hard for his performance as moderator during the first presidential debate. He wasn’t great, but certainly not as bad as some people claim.

Steve Scully, the man who was set to moderate the second debate (which was cancelled after President Trump caught COVID), well, if you don’t know what happened with him, read about it at this link.

Now, the third moderator has a left-leaning history all her own.

All eyes are turning to NBC News White House correspondent Kristen Welker as she prepares to host the third and final presidential debate Thursday.

Her mother, Julie Welker, a prominent real estate broker in Philadelphia, and father, Harvey Welker, a consulting engineer, have donated tens of thousands of dollars to Democratic candidates and close to $20,000 to Barack Obama alone.

In 2012, Welker and her family celebrated Christmas at the White House with the Obamas.

Though Kristen Welker’s party registration is not listed today, she was a registered Democrat in Washington, DC, in 2012 and in Rhode Island in 2004.

Continue reading: Next Debate Moderator Was Registered Dem, Celebrated Christmas With Obamas In 2012 ...

And why is it that the democrats get to completely control these debates & town-hall meetings? Looking in our constitution I fail to see where these un-American liberals have all that power??

More BS, another fair & unbiased moderator ??? How about using a FOX host such as Tucker Carlson, Sean Hannity or Laura Ingraham? Now that would show the real Hiden Biden. LMAO.