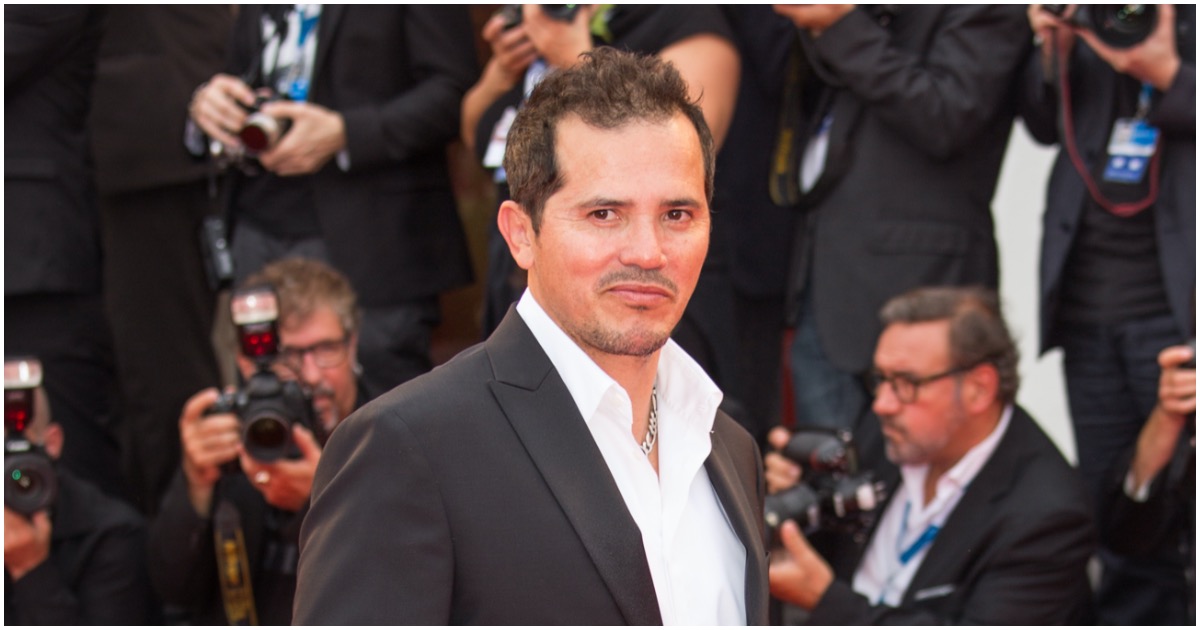 The following article, Latinos Who Support President Trump Are ‘Roaches,’ According to Actor John Leguizamo, was first published on Flag And Cross.

John Leguizamo used to seem like a really cool, funny guy. Then, Donald Trump was elected president and every radical in Hollywood became afflicted with TDS.

All the Latinos who plan to vote for Trump in November are “roaches,” according to Leguizamo.

Hollywood actor John Leguizamo has compared Latinos who support President Donald Trump to “roaches for Raid,” claiming that they are self-haters who don’t care about other Latinos “who are in cages.”

John Leguizamo made the provocative remarks during an appearance Friday on HBO’s Real Time with Bill Maher. At one point Maher asked the actor about a recent report indicating that President Trump is popular among young Latino males.

Maher doesn’t see eye-to-eye with his liberal peers on every issue, but he does on most. When it comes to getting Trump out of office in November, Maher is willing to see America take a major economic hit.

Keep in mind: Bill is a multi-millionaire. A recession wouldn’t hurt him at all.

“I know, but it’s worth it,” Maher blabbered.