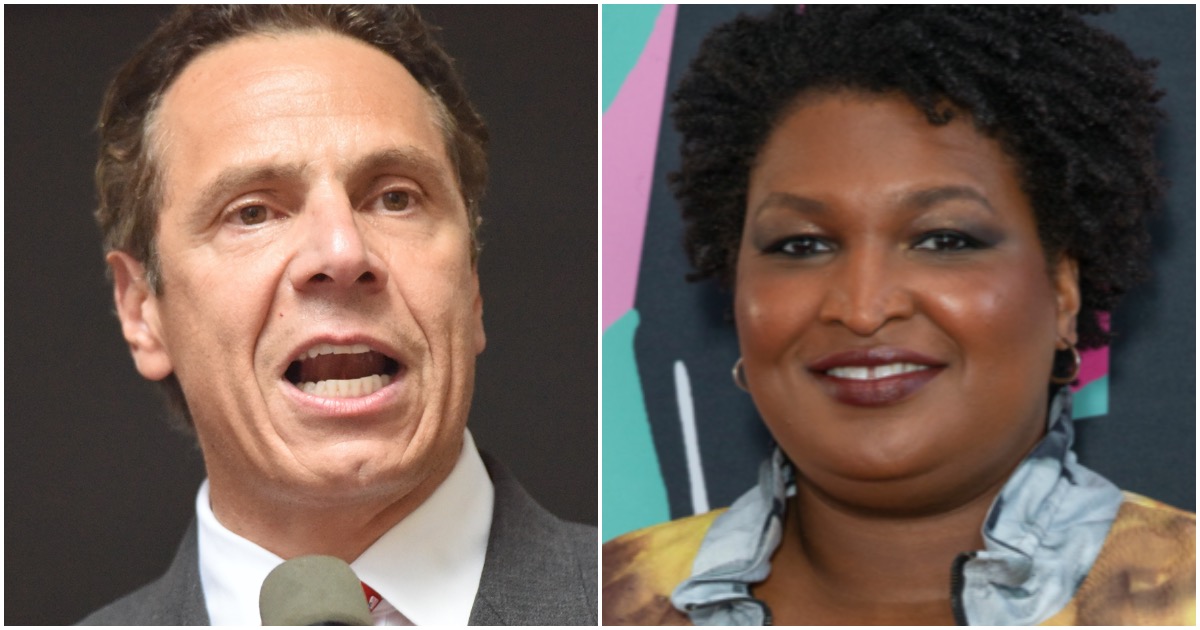 The following article, ICYMI: Cuomo, Abrams, Yates, & Others On Biden’s Short List for Attorney General [Report], was first published on Flag And Cross.

An Obama lackey responsible for the Carter page FISA warrant. A governor whose response to COVID-19 most likely led to thousands of deaths. And a woman who still thinks she’s the governor of Georgia.

Joe Biden thinks so little of the American people that he’d be willing to put one of these radicals in charge of the DOJ, if he wins in November.

Former Vice President Joe Biden, leading in the polls, reportedly has a short list of candidates for U.S. Attorney General — and it includes several candidates who would each pose an immediate danger to Americans’ basic liberties.