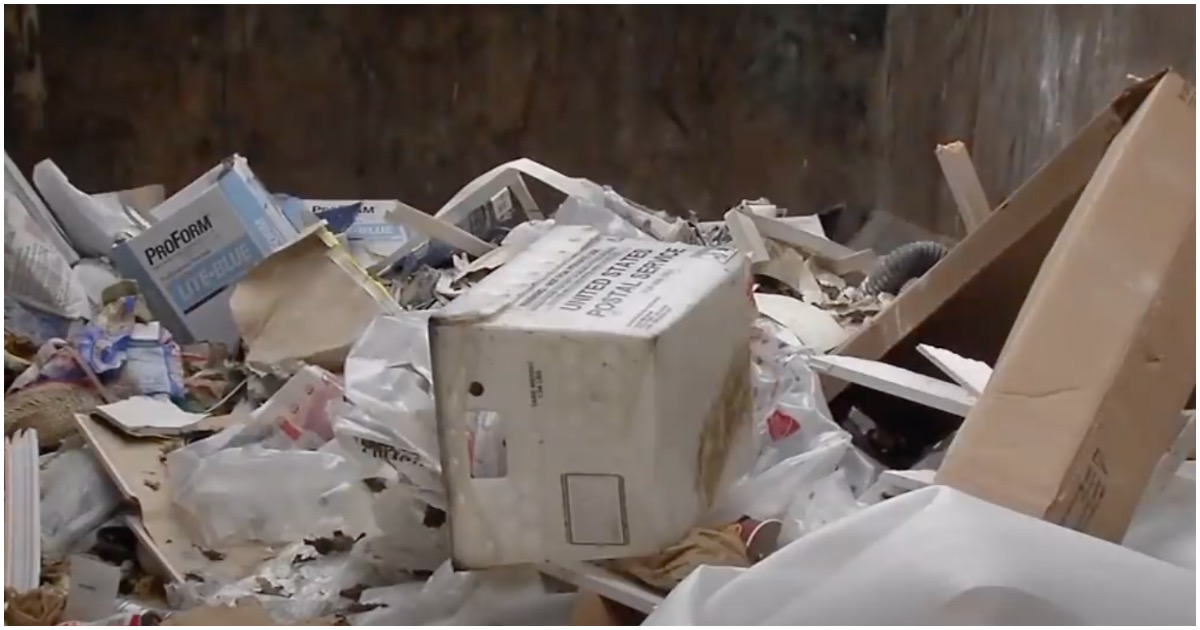 The following article, Over 100 Absentee Ballots Found Discarded In Louisville Dumpster — Video, was first published on Flag And Cross.

This type of incident continues to happen in states across the nation. Why isn’t the mainstream media reporting? Fraud is fraud is fraud, isn’t it?

Or are some types of fraud now acceptable?

The 112 ballots were discovered late Thursday morning by a contractor renovating a home near Tully Elementary School on Galene Drive. Several crates of undelivered mail were taken from the dumpster by members of the Office of the Inspector General shortly thereafter.

Special Agent Scott Balfour, with the U.S. Postal Service Office of Inspector General, said the mail was intended for delivery in the 40299 zip code, which is mainly an area between Bardstown Road, Interstate 64, Hurstbourne Parkway and Interstate 265.

Balfour noted, “The ballots and political flyers have already been returned to the USPS and will be delivered to customers today. USPS OIG Special Agents are working to identify who is responsible for discarding the mail. When the investigation is concluded, the case will be presented for federal prosecution to the U.S. Attorney’s Office.”

And now the question has to be whether this was the act of a lazy & incompetent mail carrier or a voter fraud issue? Either way Americans should be demanding prosecution.