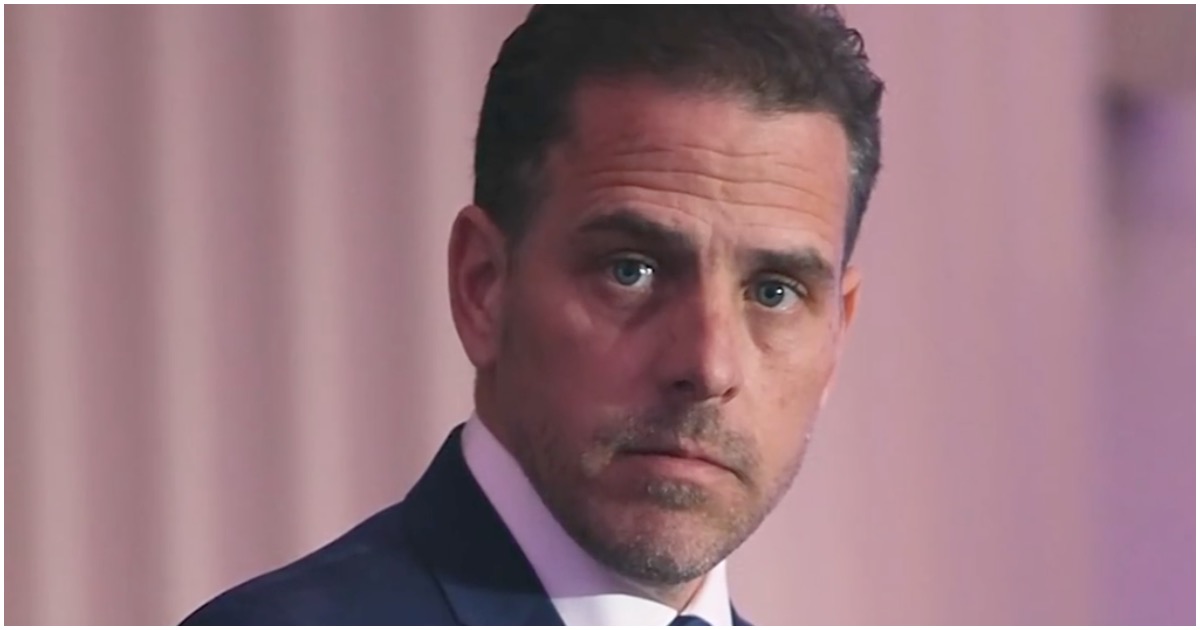 Hunter Biden was probably one of those kids who was heavily neglected by his father. Since Joe has been in politics for 180 years, he probably devoted little time to his children as he continued to seek power and higher office.

This may have contributed to Hunter’s drug abuse, as well as always looking for a way to get his dad’s attention.

He’s got it now, alright.

Newly obtained emails from a Hunter Biden business partner lay out in detail how the Vice President’s son and his colleagues used their access to the Obama-Biden administration to arrange private meetings for potential foreign clients and investors at the highest levels in the White House. These never-before-revealed emails outline how a delegation of Chinese investors and Communist Party officials managed to secure a private, off-the-books meeting with then-Vice President Joe Biden.

In a 2011 email, Hunter Biden’s business associates also discussed developing relations with what one called “China Inc.” as part of a “new push on soft diplomacy for the Chinese.” These emails are completely unconnected to the Hunter Biden emails being released by the New York Post.

These and more explosive never-before-revealed emails were provided to Schweizer by Bevan Cooney, a one-time Hunter Biden and Devon Archer business associate. Cooney is currently in prison serving a sentence for his involvement in a 2016 bond fraud investment scheme.

Information now coming forth would make one aware that the VP biden sold his VP office for many millions of dollars to the chinese? And for this he gets to ‘run for the presidential office’. If the evidence is there, would think he should be running for prison instead.