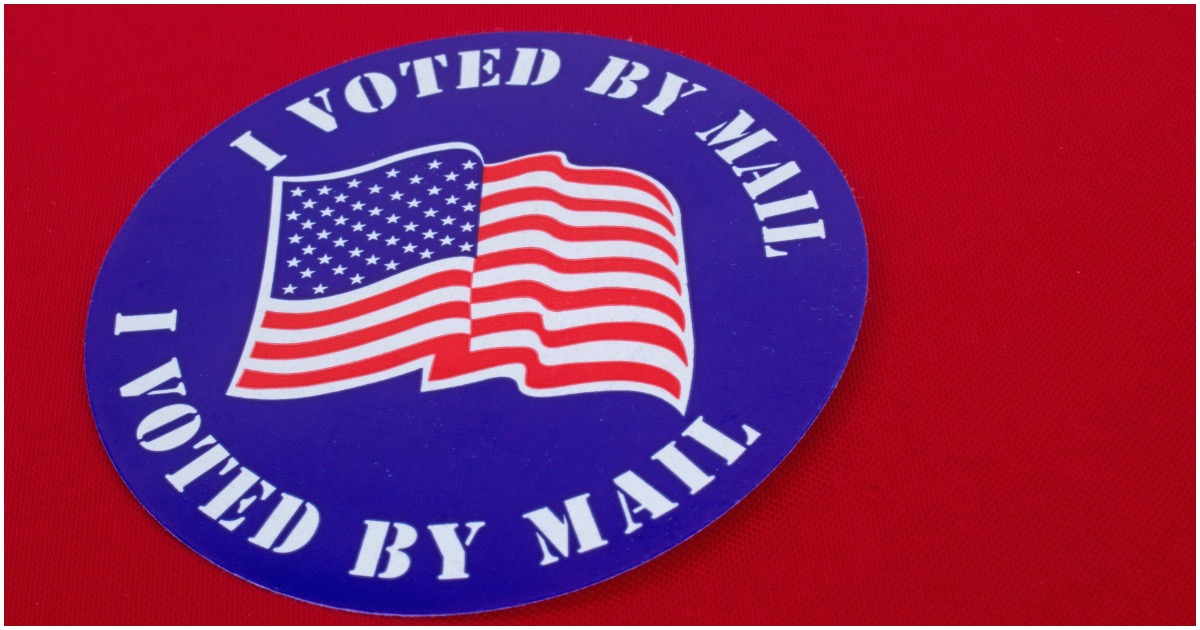 The following article, Flashback: It Is ‘Fair to Assume’ Many Undocumented Will Receive Mail-In-Ballots In CA, was first published on Flag And Cross.

*Originally published May 2020* Even most liberals should now be able to admit that the Trump administration did not collude with Russia. They won’t because they are prideful, but they should.

Dems whined and whined about foreigners interfering to sway an election, yet what are the odds they say anything about THIS!?

Government Accountability Institute Research Director Eric Eggers, author of Fraud: How the Left Plans to Steal the Next Election, says it is “fair to assume” that many illegal aliens will receive mail-in ballots in California for the 2020 election thanks to a plan by Gov. Gavin Newsom (D).

That fraud, Eggers expects, will be exacerbated by Newsom’s statewide mail-in voting plan for the 2020 election.

Newsom noted, “I signed an executive order that will allow every registered voter in California to receive a mail-in ballot. That mail-in ballot is important but it’s not an exclusive substitute to physical locations.”

I hope other governors around the country follow @GavinNewsom’s lead. No voter should be forced to choose between their safety and exercising their civic duty this fall. https://t.co/kNkSQ5quw8

Continue reading: Flashback: It Is ‘Fair to Assume’ Many Undocumented Will Receive Mail-In-Ballots In CA ...

Actually the word is likely ‘ballots’ as there will be a flood of ballots being filled out and mailed by many liberals, illegal or not; and they will all be for harris/biden. The dems found that in 2016 dead people’s & illegals votes were not enough so this year they came up with mail out ballots, flood the country and then demand that days, weeks, or months be allowed to have them counted: until harris/biden win.