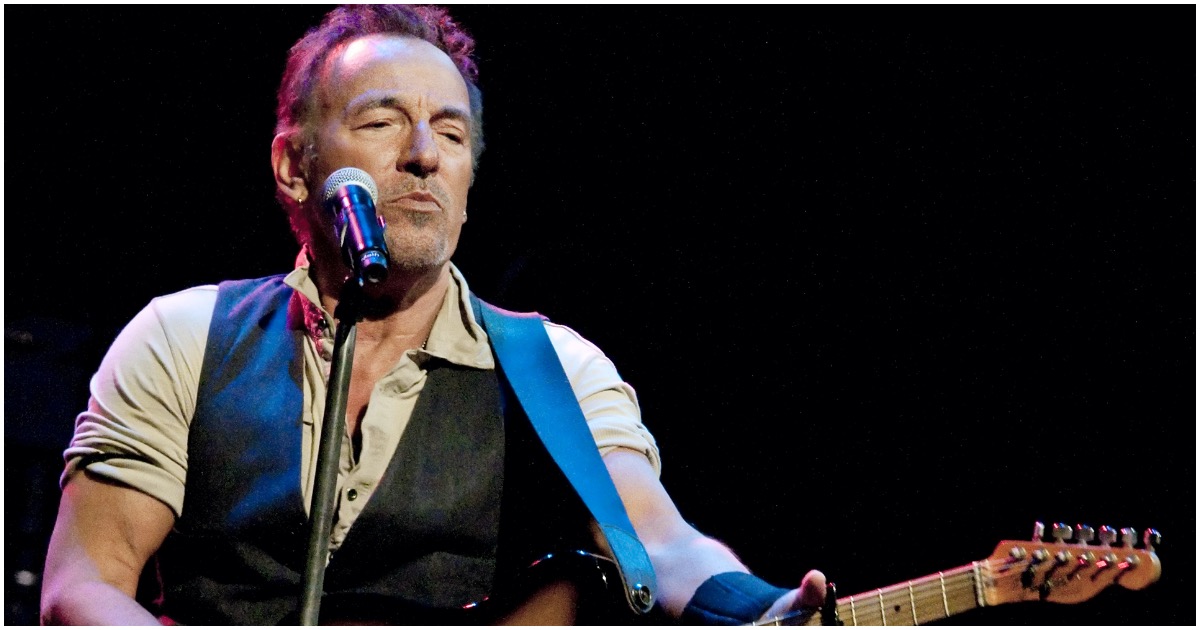 The following article, Bruce Springsteen Set to Flee America for Australia If President Trump Is Re-Elected, was first published on Flag And Cross.

There is plenty of vitriol surrounding the 2020 election already, and, as we approach the supernova event itself, a number of celebrities are jumping feet first into the fray themselves, adding to the hyperbolic hullabaloo.

As expected, the glut of political opinion coming out of the Hollywood has been slanted to the left. This has always been the case in Tinsel Town, and no one is expecting anything else, if we’re being honest.

In the music business, it’s much of the same, (save modern country music, of course), and now one of our nation’s foremost rock legends is laying down an ultimatum for himself: See Joe Biden elected in 2020 or move to Australia.

Bruce Springsteen will pack up and flee to Australia should Donald Trump win re-election in November, he warned Thursday during a virtual interview with Down Under media outlets.

The singer-songwriter also added he thought Trump would be no match for former Vice President Joe Biden, predicting he would lose.

“I love Australia,” Springsteen gushed to the Australian press. “Every time, we have nothing but good times down there. It’s always a treat to come. Love the people, love the geography, great place for motorcycle trips, it’s close to our hearts.”

He said, “If Trump is re-elected – which he will not be; I’m predicting right now he’s gonna lose – if by some happenstance he should be, I’ll see you on the next plane.”

It should be noted that a great many celebrities have made similar claims in the past, based on the outcomes of other elections, and very few, if any, have followed through on their word.

I’ll donate to the has beens plane ticket if he leaves now . No loss to America .

Why wait? Leave now. You will not be missed.

Why wait till Trump wins Bruce. Move over there now and give them your guns and you American citizenship. We the people of the US does not give a shit about you anyway you socialist communist bastard.

Great reply. You very accurately described this jerk. These entertainment people get the big head after 35 years of making so much money they can not spend it and that is the reason Springsteen says this. Folks, do not be deceived by Springsteen’s comments because all Democrats are known liars. If you do not believe me, just look at Clinton, and Obama. They told so many lies, it took the media many hours of hard work to cover some of them up.

Makes me wonder if these self-important ‘elites’ such as springsteen, actually believe that their threat to leave our country if we don’t vote the way they wish, is going to work for them?

Been around rock stars for at least 45 years, as a sound engineer, and it would not hurt me in the least, to see him go! Hey Bruce, enjoy!

He ‘warned’…HA Ha Ha!, This is refreshing news to the majority of Americans, who incidentally Love our country. Well, he hasn’t come up with anything listenable in years, so I guess this is the only way to get his name in the news!!

Why wait untill Trump wins in November. Go ahead and move on over there Bruce. Take all those other actors and musicians that have said the same thing with you. Give them all your guns and your American citizenship also. We the people of the good old USA don’t really give a shit about you and your so called socialist communist asses anyway.

We don,t want that Commy in Australia send hi9m to China and see how he like living under that regime lol

This would be the best entertainment reason to re-elect President Trump because I can not stand this Springsteen idiot. Of course, being a liberal Democrat means he lies, so do not expect him to actually move to Australia.