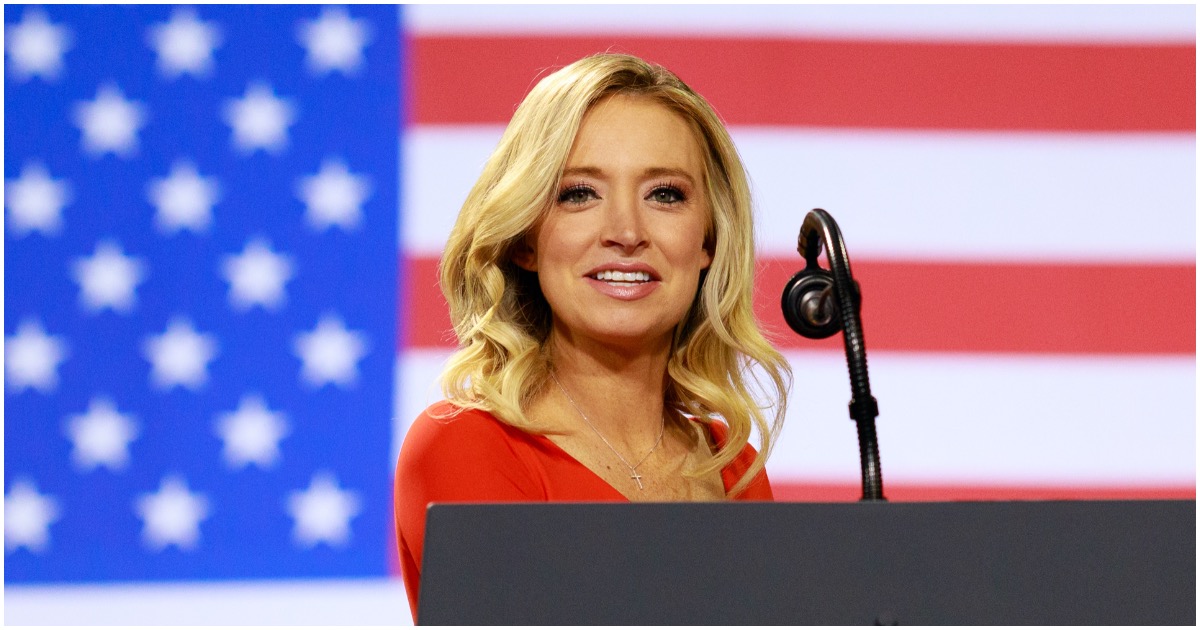 Twitter has no problem showing its bias against conservatives. In fact, they’re overtly blatant about it. The White House press secretary learned that the hard way on Wednesday.

And it’s all because of Joe Biden’s son.

The Trump campaign shared what appears to be a screenshot of an email McEnany received from Twitter, alerting her that her account “has been locked.”

More on the Biden scandal…

The Democratic nominee has previously said he has “never spoken to my son about his overseas business dealings.”

What say you on this matter? Let’s hear your thoughts in the comment section…